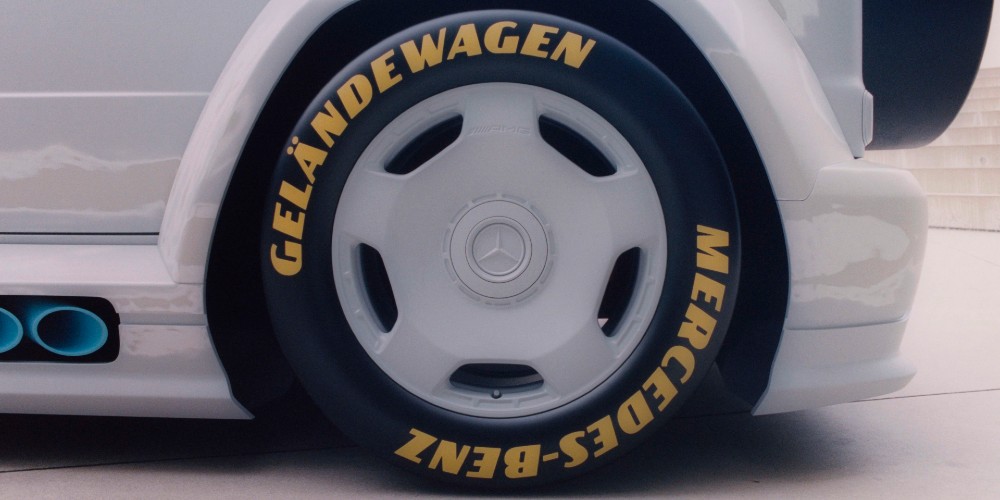 Virgil Abloh And Mercedes Benz Team Up For Contemporary Collaboration

Fashion designer Virgil Abloh has teamed up with Mercedes Benz to create a conceptual version of the Mercedes‑Benz G‑Class car called Project Geländewagen.

Abloh and Mercedes Benz chief design officer Gorden Wagener‘s one-off redesign of the four-wheel-drive luxury SUV, which dates back to the 1970s, reinterprets the vehicle as a race car. Project Geländewagen retains the G‑Class’s iconic boxy form but is lower and wider to give it a more sporty look.

The exterior was painted white and sanded by hand to emphasis its monolithic shape. Other adaptations to the traditional design include the removal of indicators, outside mirrors and bumper bar. The stripped-back aesthetic continues with the design of the interior where the dashboard is reduced and fitted with analogue speedometer and fuel gauges. A safety frame, which was coloured baby blue has been added, while bold red pops were used to give the design a racing aesthetic. The five-point seat belts are also bright red and emblazoned with the designers’ surnames – Abloh and Wagener.

Mercedes Benz G‑Class, also known as G-Wagen, was first created to be a military vehicle in 1972 at the request of the Shah of Persia. It was turned into civilian version in 1979 and has been redesigned a number of times in the years since.

See Also: What a “DYSFUNCTIONAL” Exhibition By Carpenters Workshop Gallery!

Described as an art piece, Project Geländewagen is the first example of the vehicle as a race car. A replica of the project will be sold in Sotheby’s Contemporary Curated auction, with proceeds going towards a charity that supports international creative communities.

Virgil Abloh said the project forms part of his ambition to encourage and support younger creatives. It follows on from the launch of his ‘Post-Modern’ Scholarship Fund, which raised $1 million to support the black fashion industry. Virgil Abloh also donates works to the Design Yard Sale fundraiser for organisations that fight for racial equality.

Stay with us to discover more about Virgil Abloh

See Also: What a “DYSFUNCTIONAL” Exhibition By Carpenters Workshop Gallery! 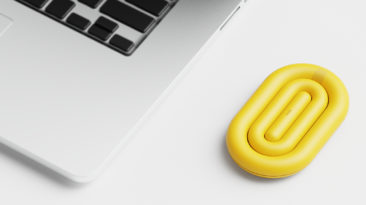 With electric scooters and skateboards rising rapidly in popularity due to their unrivaled ability to carve their way through our over-populated streets, we have seen an...

Inaugural Lamborghini Giro experience to take place in Perth, West Australia A convoy of 25 Lamborghini revels in the journey through the iconic roads of the South West... 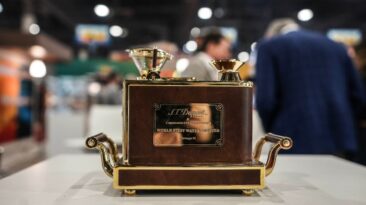 What makes a single bottle of Macallan or Glenfiddich command a price that goes way above a Johnnie Walker Blue Label? Yes, the latter is a blend, but there is much more... 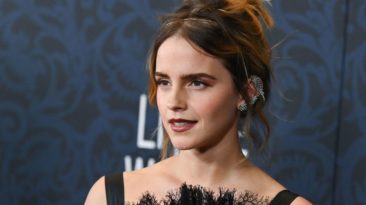 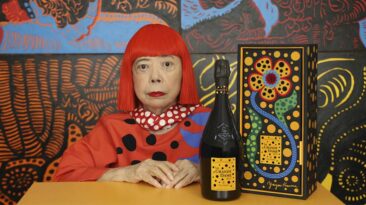 10 Round Dining Tables You Need To Have

From entertaining to dining with your loved ones, the dining room and your modern dining tables are the heart of your home. It’s the place where you come together to... 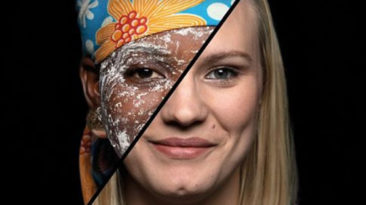