Tom Cruise was left furious after thousands of dollars of luggage was stolen from him. Just like in his movies thieves cloned the key of his bodyguard’s $140k BMW SUV and stole it outside a Birmingham hotel.

Tom Cruise has been spending a lot of time shooting for the upcoming Mission: Impossible installment in the UK. Hardly two days ago, Tom cruise made news for an emergency landing of his helicopter in a friendly couple’s garden who accommodated the Hollywood superstar. He, in return, posed for pictures and even sent their kids for a ride in the chopper and made the family in Warwickshire extremely happy. It’s too bag that the then smiling Cruise is now hopping made after learning that thousands of pounds worth of luggage were stolen after thieves took his bodyguard’s $137,000 BMW.

The car theft itself wouldn’t have flustered the actor that much, but the X7 was stuffed with his precious baggage. The thieves used a scanner to clone the vehicle’s ignition fob signal while it was parked outside The Grand Hotel in Birmingham. A source told The Sun, “It’s since been recovered by police because it was equipped with an electronic tracking device, but everything inside it had gone. It’s a huge embarrassment for the security team, and the guy who had been driving it was hopping mad — but not as mad as Tom!”

A police spokeswoman threw light on the unfortunate incident, “We received a report of a BMW X7 stolen from Church Street, Birmingham in the early hours of Tuesday morning. The car was recovered a short time later in Smethwick. CCTV inquiries have been made in the area that the car was recovered from. Inquiries are ongoing.”

The bodyguard drove the Top Gun actor around for days in the BMW while shooting scenes in and around Birmingham. Police have affirmed the X7 theft, reckoning that an investigation is proceeding to catch the offenders. Positively speaking, CCTV footage would’ve exposed them in the act and will aid in identifying them. 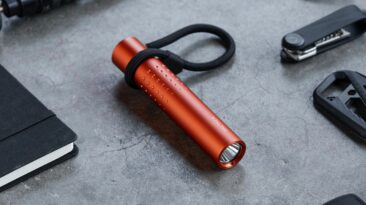 Imagine being able to charge your smartphone with your bicycle’s headlight. Sounds a little absurd, but it’s one of the many things the F.100 can do. Equipped with a... 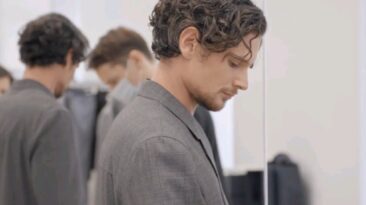 Tailoring, as the quintessence of the art of couture.

Tailoring, as the quintessence of the art of couture, has been central to the virtuoso savoir-faire of the Dior Ateliers since the House’s founding. Celebrating this... 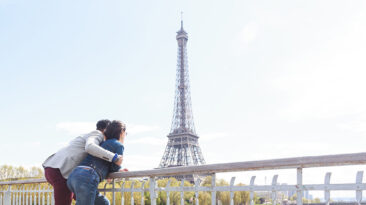 I used to walk down one particular street every day on the way to the metro when I lived in Paris. I’d always find something I’d never noticed before, like a particular... 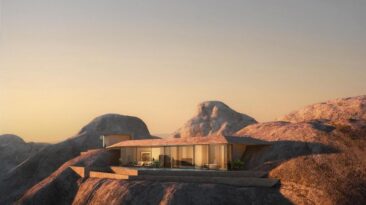 Taking immersive experiences to a whole new level is the Red Sea Development Company (TRSDC) in Saudi Arabia. The marquee has recently revealed design plans for a new... 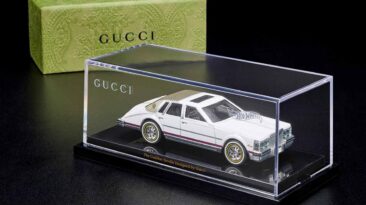 Gucci collaborates with Hot Wheels to create its first-ever collectible – a 1:64 scale replica of the Cadillac Seville

In a first-of-its-kind partnership, Gucci has teamed up with American toy manufacturer Hot Wheels to create the storied… Continue Reading Gucci collaborates with... 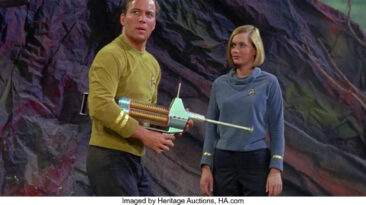 A one of its kind Phaser rifle from Star Trek is to be auctioned with a starting bid of $250,000

Star Trek fans, listen up! Here’s another legendary item inspired by the series that you can now grab – provided you have the commanding bucks to spare! We’re talking...

It took nearly a century for the world to understand that to work perpetually for several hours, mid-air at 38,000 feet, one needs to ‘not’ wear high heels... 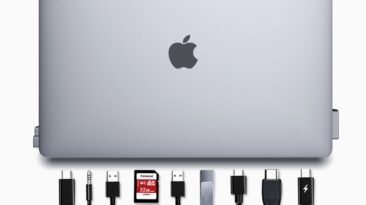 Innovative USB-C hubs that’ll function as trusty sidekicks to your laptops as well as MacBooks!

We spend most of our day working on laptops and PCs, and maintaining a consistently high level of productivity and efficiency is extremely integral for our work routines... 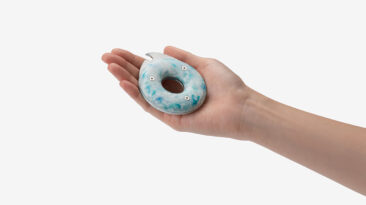 This donut-shaped EDC is designed to cut through plastics to help streamline the recycling process!

The Donut Cutter is an EDC water bottle slicing tool designed to cut through hard plastics and streamline the recycling process. PET is the most common thermoplastic...