When it comes to ultra-expensive and exclusive automobiles like the Bugatti Chiron, how does an automobile expert even go about reviewing the exotic machine? And does a review of a limited edition hypercar even make sense? After all, most of the time these highly desirable machines are sold even before they are officially launched. However, some lucky journos get a chance to get behind the wheel of these million-dollar-plus hypercars to review them just for the heck of it.

Mat Watson from CarWow was recently invited to Bugatti’s factory in Molsheim to have a go at the Chiron Super Sport. Interestingly, the review video also includes a section where Mat points out five flaws of the hypercar, which was basically nothing but nitpicking minor things. However, one of those flaws is very surprising and not something you would expect from a car that costs several million dollars.

The glaring shortcoming we’re talking about is the reverse camera. The Bugatti Chiron is wider than the London bus and the rear visibility is terrible, to say the least – which is common with most hypercars. The least you’ll expect from a hypercar with a price tag close to $4 million is a good surround parking camera with a 360-degree view. However, the reverse camera in the Chiron Super Sport is so bad that it’s almost useless. The feed from the rear camera is displayed on a tiny screen on the dash with very poor resolution. Even cars that cost a fraction of that have that sorted. There’s absolutely no excuse for missing out on something this basic and cheap. Now we know why the owner of a Bugatti Divo carelessly reversed into a parked Mercedes in Paris recently. 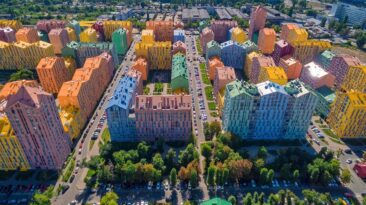 The stunning ‘Comfort town’ in the Ukrainian capital of Kyiv looks like a real-life LEGO city.

Ever dreamt of visiting a real-life LEGO land? Well, coming close enough is ‘ The Comfort Town’ in the Ukrainian capital of Kiev which features low-rise apartment... 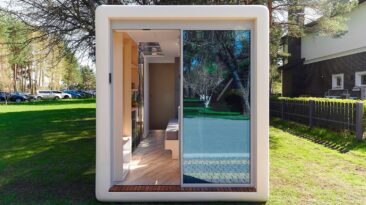 I will take a smart tiny house over a big apartment any day and that is why I am forever on a quest to find one. Right now, Microhaus tops my list – it is the ultimate... 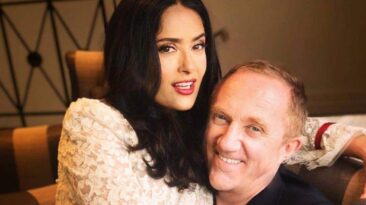 From restoring the Notre Dame to owning Europe’s richest sports team – Inside the luxurious life of Salma Hayek and François-Henri Pinault – The Kering CEO spares no effort to swoop his wife from her feet.

If there is a French fashion magnate who is on the cusp of unparalleled success, it’s billionaire businessman François-Henri Pinault. The son of one of the wealthiest... 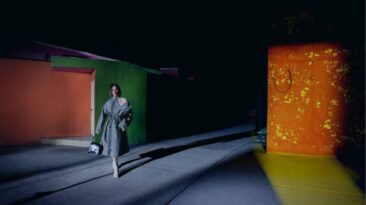 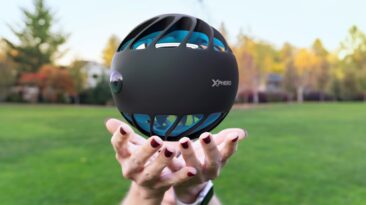 Futuristic Consumer Technology designs that we can’t wait to see in real life!

The Consumer Technology sector is one that has impacted our lives in more ways than we can account for! Actually, give it a go and see the number of gadgets that are... 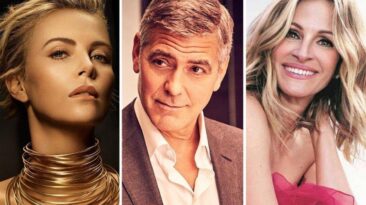 From Robert Downey Jr to Angelina Jolie – Here are the 10 highest celebrity brand endorsements. Charlize Theron trumps all of them with a $55 million deal. 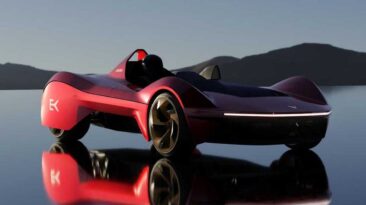 Weighing less than 1/3 of the Tesla Model S. The Vazirani Ekonk is the lightest electric supercar in the world and it is as quick as a Bugatti Chiron. 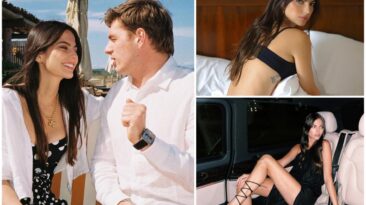 Meet F1 ace Max Verstappen’s stunning girlfriend Kelly Piquet – The 33-year-old Brazilian is the epitome of beauty with brains, she is an influencer, has worked with Vogue and is the daughter of a F1 legend. 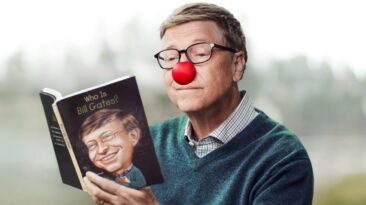 We tried a popular game that lets you spend Bill Gates $135 billion fortune and it is just impossible to win.

We have all known Bill Gates is one of the wealthiest men on the planet, and we already know his net worth is $135.2 billion and counting. But knowing and understanding... 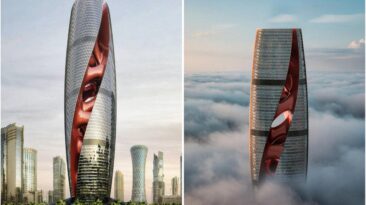 Inspired by the anatomy of a living organism, this 920 feet tall ultra-futuristic skyscraper may soon dominate the skyline of Doha, Qatar

Qatar is home to a series of unbelievable skyscrapers. And next on that very list is this Cytokinesis… Continue Reading Inspired by the anatomy of a living organism...