The smashed-up classic sports car has been in storage in the owner’s garage since it met with the accident, waiting to be restored to its former glory. According to the owner, no attempt has been made to start the engine since the crash and has decided to part ways with the Jag which has been a part of the garage since 1971. The rare Jaguar will be on offer at the upcoming Bonhams MPH Auction that is scheduled to take place on 22 May.

The Jag in its former glory.
Jaguar built 2,672 examples of the XK150 at its Coventry assembly plant between 1957 and ‘61. Only 262 units of the 3.8 S version were produced out of which only 69 were right-hand-drive Drophead Coupes, making the smashed-up Jag up for sale truly special. It is powered by a 3.8-liter straight-six-cylinder petrol engine that produced 265 horsepower when new. It took 7.3 seconds to reach 60mph from a dead stop and reach atop speed of 136mph.

[On auction at Bonhams] 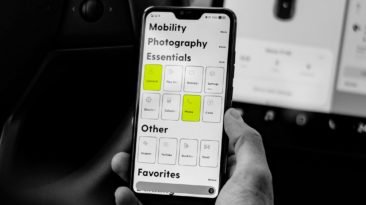 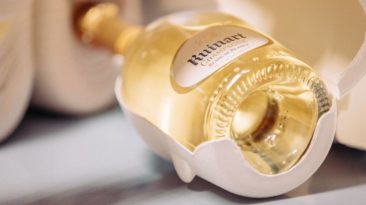 Moët Hennessy showcased its commitments to sustainability for the winemaking industry at the first Paris edition of the Vinexpo trade fair. The LVMH Wines & Spirits... 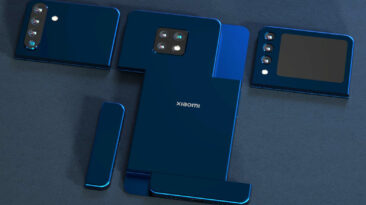 The modular smartphone still remains an elusive pipe dream, nearly a decade after the Phonebloks surfaced on the internet. Google tried it, Motorola managed to execute a... 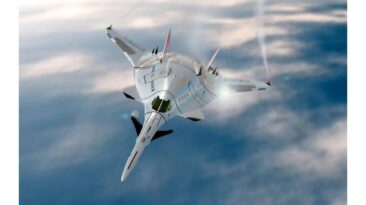 New York to London in less than 20 minutes

There has been a lot of activity around reviving supersonic travel lately with many companies across the globe jumping into the race to create airplanes that could...

If the countryside is alluring to your eye, you now have a chance to buy a sprawling and mega-luxurious 3,600-acre estate known as Black Mountain Ranch in Ojai, provided... 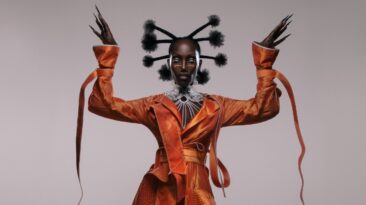 How Luke Nugent Expresses Himself Through Photography Art

Where To Shop – The Best Luxury Showrooms In Manama

The Kingdom of Bahrain may be small in area, but it boasts a large number of luxury showrooms and stores when it comes...