Netflix’s Squid Game is known to each person in search of interesting OTT content. And considering the rage around it, Korea decided to take things to a whole new level! The Korean Culture Centre recently hosted a real-life (albeit much tamer) version of the smash hit show in the UAE. Yes, that’s right! 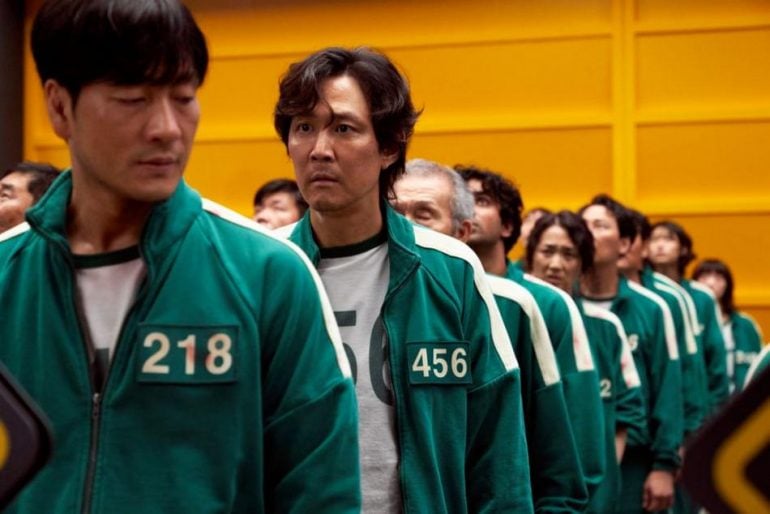 The event was organized by the UAE’s Korean Culture Centre, an offshoot of the Korean Embassy in Abu Dhabi, and was as official as it could get. It included two groups of 15 pre-selected participants, with each playing games from the show. 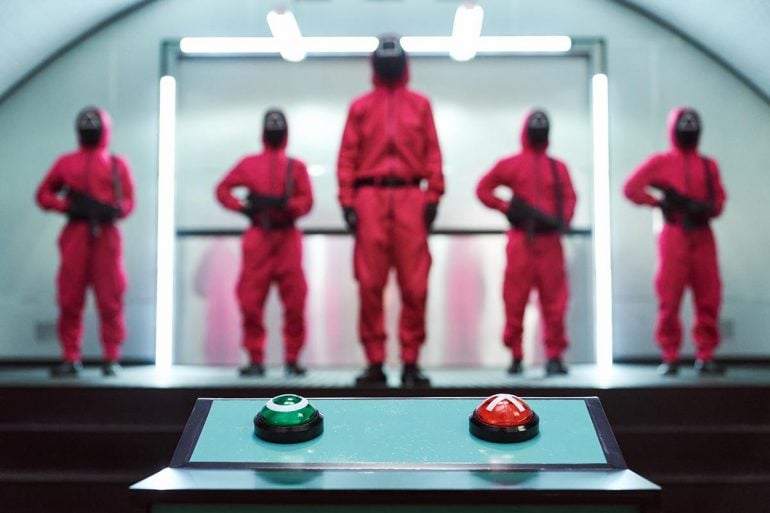 Every participant was dressed in the uniform from the show, complete with Squid Game logos, while the staff donned the iconic circle, triangle, and square costumes. Although the games played were the same (including “Red Light, Green Light,” the “Dalgona Candy Challenge,” “The Marbles Game,” and paper-flipping challenge “Ddakji Game”), the stakes were much lower, of course. 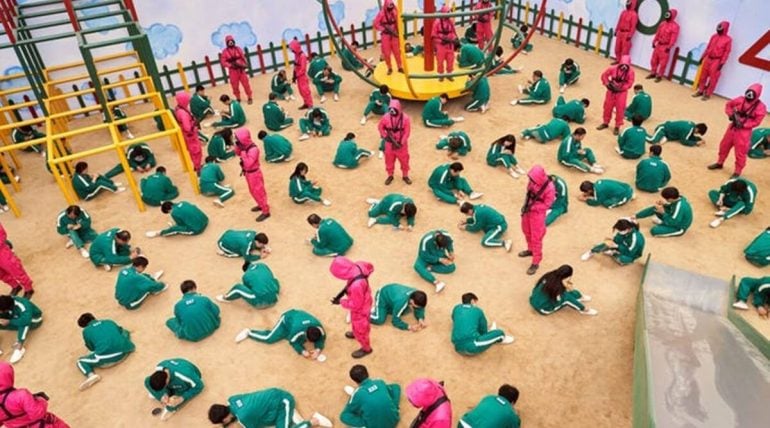 Commenting on it, Nam Chan-woo, director of the KCC, said, “Amid the global popularity of Squid Game, we have prepared this event to experience Korean play culture with many people in the United Arab Emirates,” 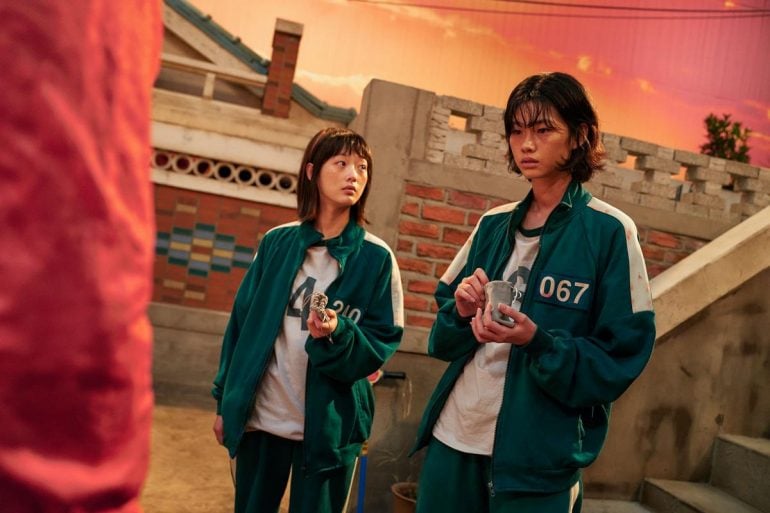 He further added, “Just as K-pop has gained its worldwide popularity through YouTube in the 2010s, I think Netflix will be a channel for the global spread of Korean video content such as dramas and movies…I hope the global popularity of ‘Squid Game’ will be an opportunity to spread other aspects of Korean culture too, such as Hangeul (the Korean alphabet), taekwondo, as well as K-dramas and movies.”

An official statement from the Korean Cultural Centre further stated, “The games seemed a bit brutal in the series to maximize the dramatic element; however, actually all the games in the series are popular games played by Korean children from the past to the present. KCC would like the people in the UAE to learn more about Korean culture by participating in the event.”

Held on October 12 at the center’s Abu Dhabi office, the event entailed a maximum of 30 people and was only be open to UAE residents. Some solid fun in store, this! 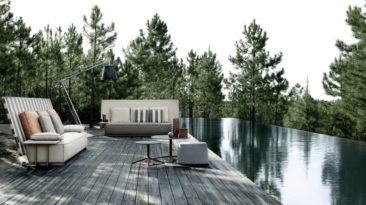 Due to the current state of the world, many were the design events that had to be delayed and ultimately cancelled, and the Salone del Mobile, Milan’s biggest furniture... 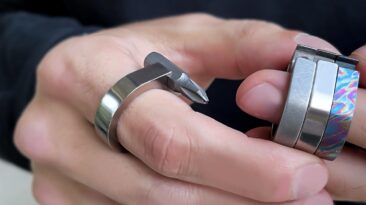 EDC designed to become the must-have everyday essentials that you won’t be able to do without!

They say that big things come in small packages, and that certainly stands true for EDCs! EDCs may seem small in size, but they are mighty in their functionality and use... 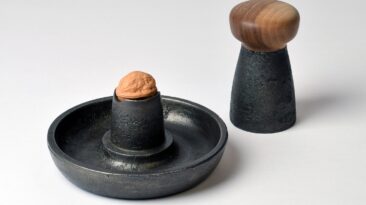 The ANVIL looks like the nutcracker you’d get when you combine Flintstones with Alessi. It’s functional yet fun, and doesn’t compromise on the nut-cracking ability. You... 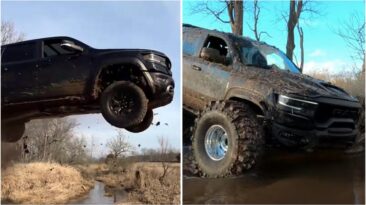 A Pennsylvania court has fined a reckless Youtuber $53,000 for jumping his Ram TRX over a creek and damaging the ecosystem

If you are one of those who hate rich influencers pulling off ridiculous stunts in the name of likes and subscribes, this piece of news might give you some satisfaction... 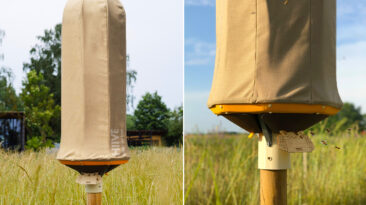 This sustainable beehive is designed to replicates the microclimate of the bee’s natural habitat!

Bees are essential to keep our ecosystem running as we know it, these master pollinators play a huge role in supporting the growth of trees, flowers, and other plants... 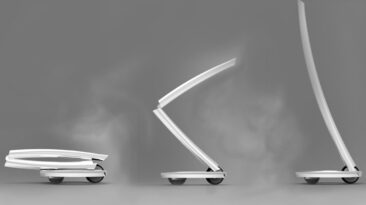 Designer Amanda Hettiarachchi has thought of a cool Apple personal commuter that will set the cats among the pigeons. A Segway-like personal transporter that can fold... 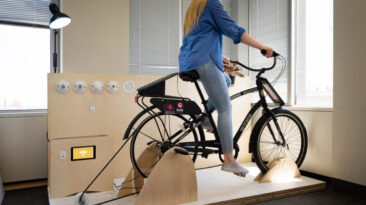 This portable microgrid in a box combines human and solar energy, creating a source of renewable energy!

I’m all for alternative sources of energy, but a portable microgrid in a box, that combines human and solar energy? That’s the first I’ve heard of it, but that’s what... 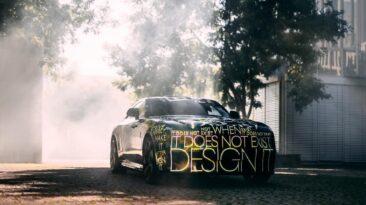 It was in 2011 when Rolls-Royce the 102EX, or Phantom Experimental Electric concept. The one-off electric luxury car was created as a test-bed for the celebrated British...