Mukesh Ambani and Gautam Singhania are two of the richest men in India. Ambani has a net worth of US$82.8 billion while Singhania is worth an estimated US$1.4 billion.

Their homes in Mumbai are located along the same road, and while the two tycoons have a reputation for being fierce in the boardroom, it’s clear they know how to enjoy the fruits of their labour too.

We size up their two mansions – and all of the incredibly luxurious features they boast – to see whose is the most impressive.

The basics
The Ambani family home has become world famous after being named one of the most expensive residential properties across the globe. It is located on one of the most exclusive streets in Mumbai, Altamount Road, and has been valued at a whopping US$2 billion.

Design
The house, which has become a major tourist attraction in Mumbai, is designed based on the lines of a lotus and the sun, according to Architectural Digest. These features are repeated throughout the house using elements like crystal, pearls and marble to subtly reinforce the theme.

Its best features
The mansion has 27 floors – but with double height ceilings, it’s really more like 40 floors. The skyscraper has also been specially designed to withstand an earthquake of 8.0 magnitude on the Richter scale.

So just how does the billionaire family fill 27 floors of space? Well, for one, the house has prayer rooms and even a temple that can accommodate 50 worshippers. Nita Ambani has spoken about the importance of prayer in the past, telling Vanity Fair that the house is “modern with an Indian heart”. She also told the magazine that getting the temple right was “important”.

According to multiple reports, the house also has its own ballroom, helipads, a garage that can hold 169 cars and a snow room to cool the family down when the Indian heat gets too much. The house is filled with sculptures including the Hindu deity Shiva, and Ganesh, the Hindu god who removes obstacles, reports Vanity Fair.

The basics
Businessman Gautam Singhania’s family mansion is located on the same road as Antilia, known as “billionaire’s row”, and Architectural Digest reports that the house is the second tallest building in Mumbai after Antilia. It’s thought to be worth around US$81 million.

Its best features
The Singhania family own The Raymond Group, one of the world’s biggest suppliers of suit fabric and textiles. The rich history of the company is echoed in a museum in the home. New York Post reports the museum is filled with memorabilia from the fabric business, including bits of material, images from when the family first started, and certificates and equipment that was used. Business Insider reports there is a large collection of jade in the museum too.

The house also reportedly has a retail and garment showroom down at street level.

JK House is apparently divided into flats, with several family members living there. The Rich Times reports that the building has two swimming pools, a gym, a spa and a helipad. Each residential unit apparently has its own terrace and private garden.

But is there room for Gautam’s father?
The feud between Gautam Singhania and his father Vijaypat is still making headlines as the father-son battle plays out in the press. According to Vijaypat, he gave his son a 37 per cent share in the billion dollar textile empire. He claims the deal was done on the basis that he would be given a flat in JK House. Vijaypat has publicly slammed his son, saying he never stuck to his side of the bargain and has now been left homeless. Gautam has denied this, saying the house is open and his father is being used by people with ulterior motives.

One thing is for sure, with this amount of money sloshing around, family drama never seems to be far away.

Denver is a creative city with a vibrant arts and culture scene. It’s no surprise that this extends to the city’s wide array of luxury showrooms. Whether you’re looking...

Great Gatherings: 5 Reasons to Host Your Event at Four Seasons

When you aren’t bound by space constraints, the possibilities are endless. Showcase more than 100 cars along the main entrance or around the pool deck for a world-class... 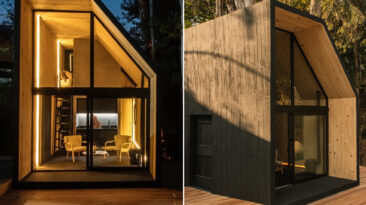 Ever since the pandemic, escapes to secluded local destinations have become the norm which means more cabin designs for us to explore! This is Cabana, a compact and...

If there’s one thing symbolic of a happy, carefree childhood, it has got to be a carousel. And bringing you an upgraded version of the same is Swarovski that recently... 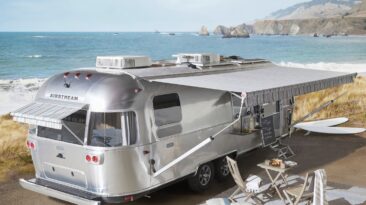 An outdoor glamping trailer + more products designed to be the ultimate travel essentials for your post-COVID travel bucket list!

I love traveling! And although I may not be able to do much of it during this pandemic, that doesn’t stop me from daydreaming about it or planning my next vacation in my... 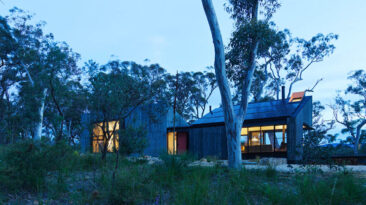 This net-zero off-grid home generates solar power to keep it running for the ultimate sustainable lifestyle!

The Off Grid House from Anderson Architecture pushes sustainability to its outer limits in the Blue Mountains of Australia, equipping the home with added protection... 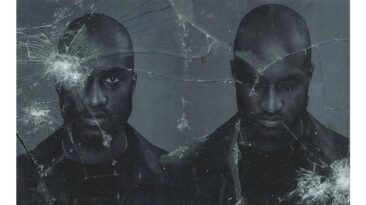 Remembering the genius of Virgil Abloh

The fashion world lost its brightest light after Virgil Abloh passed away on November 28, 2021. The American designer and creative behind Off-White and Louis Vuitton’s... 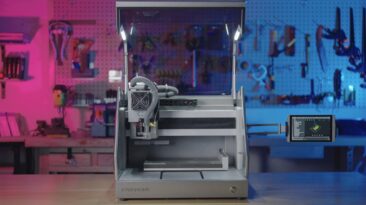 No more getting your parts fabricated from another country. The Carvera gives you the ability to make your own prototypes, mockups, designs, PCBs, and even molds, right... 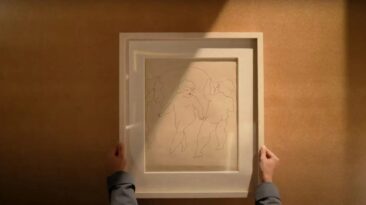 Prankish Brooklyn-based collective MSCHF is teasing the art world and making a lot of money by selling one original and 999 fake Andy Warhol sketches for $250.

Trust MSCHF to make mischief as only MSCHF can. If you managed that tongue-twister, then let’s move on to their latest antic, which could be their best so far... 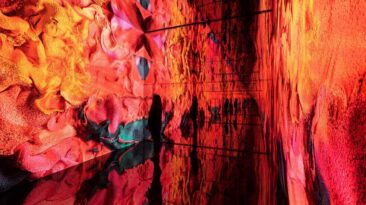