Kanye West’s 1 of 1 Goyard “Robot Face” Backpack snapped up for a whopping $55,000 : Luxurylaunches

If you’re a fashion enthusiast – you must be aware of Kanye West’s iconic 1 of 1 Goyard backpack. Purchased by the celebrity rapper purchased at the 2010 Paris Fashion Week, it has recently been sold for a grand $55,000.


The bag was offered for sale via streetwear and high-fashion reseller Justin Reed’s website as part of the designer’s latest drop. Described as an “excellent overall,” but with a few “minor marks” on the interior, it featured a robot face and is said to be one of the most unique accessories that West owned. 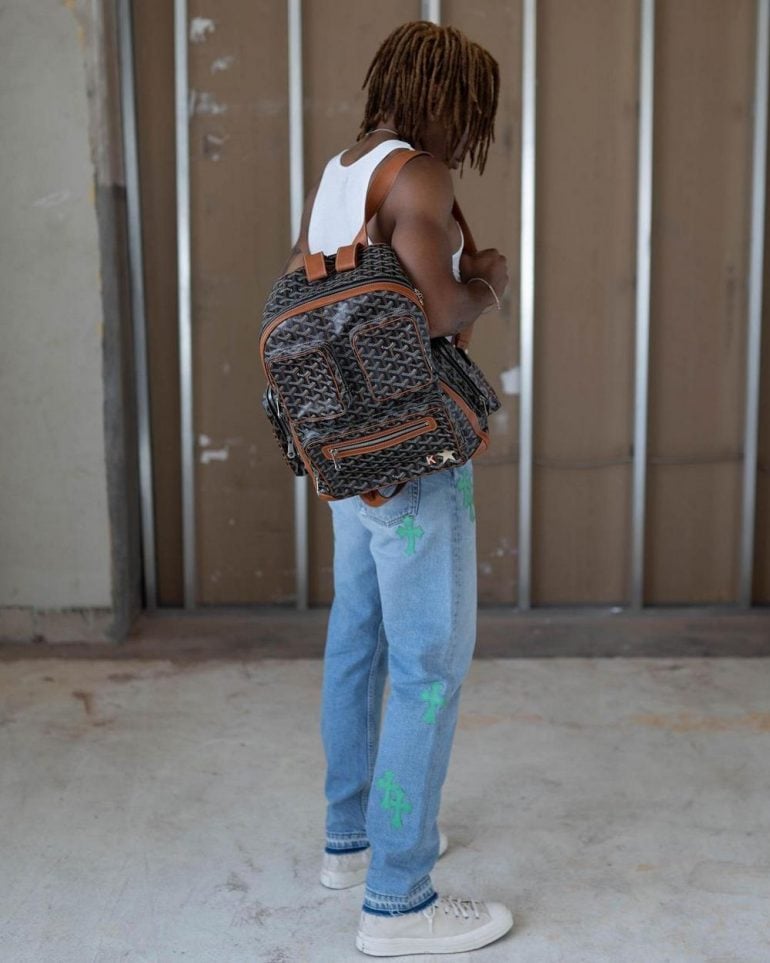 The item’s description (as posted on the webpage) reads, “While Kanye West and his girlfriend, Amber Rose, were in Paris during the 2010 Paris Fashion Week, West picked up his 1 of 1 ‘Robot Face’ Goyard Backpack that he designed.” 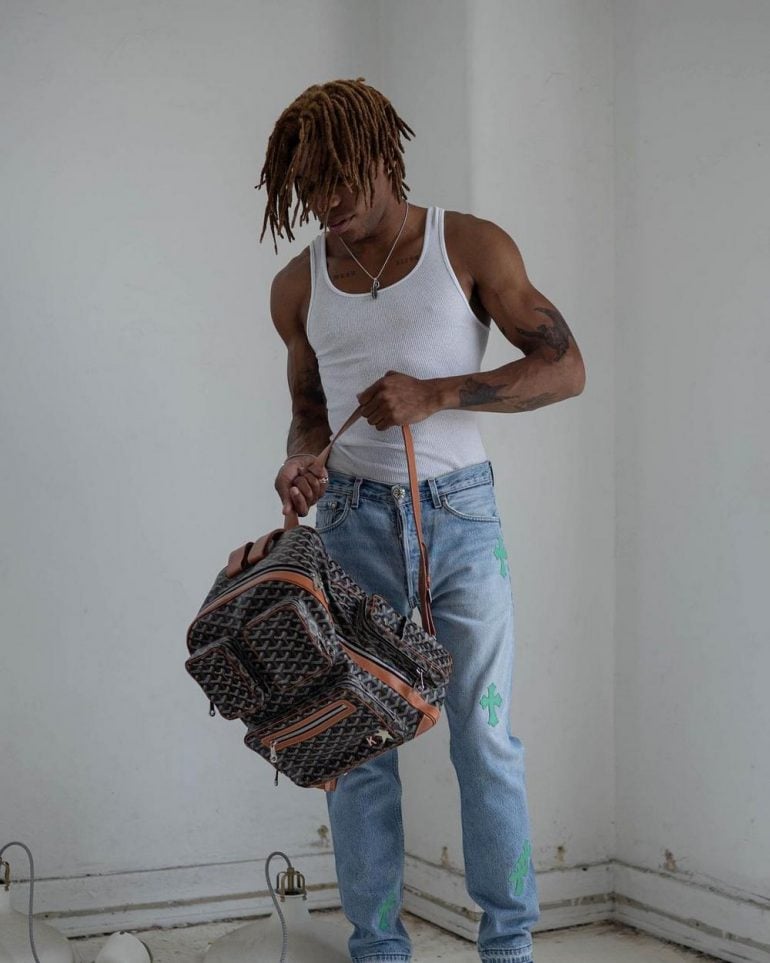 It further added, “The 1 of 1 Goyard backpack is just one of the many limited-edition pieces that West has accumulated in his closet.” The bag was snapped up by an anonymous buyer for the whopping sum, as reported by Justin Reed.

The sale also offered a number of pieces from the recent Drake and Chrome Hearts collection. 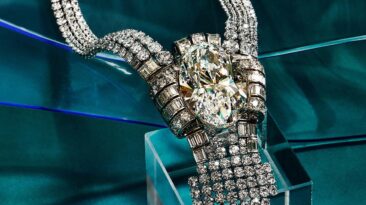 Tiffany & Co. has been around for more than 185 years and the fact they have just revealed what is their most expensive piece of jewellery only shows their...

Meet IKEA’s Sjömärke – a gadget that turns any desk/table into an invisible wireless charging surface!

Looking for a minimalist accessory that can turn your boring desk or side table into a wireless charging hub? A gadget that hides away from plain sight and charges... 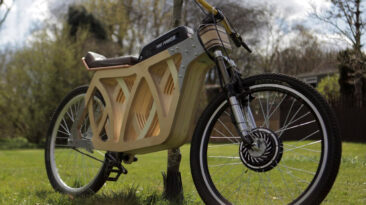 This sustainable café racer-inspired e-bike is made almost entirely from wood!

Inspired by the iconic café racers and scrambler motorcycles of the cycle, paired up with her own desire to own an e-bike, professional model maker and woodworker Evie... 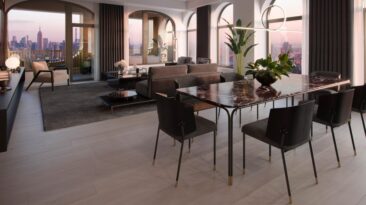 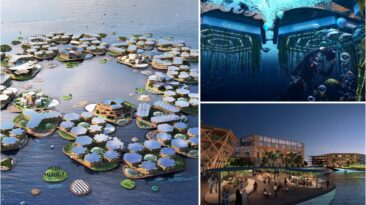 Backed by the United Nations South Korea is building the world’s first floating city – It will be fully sustainable, consist of several islands anchored to the sea floor and be ready by 2025.

South Korea has taken the world by storm with their K-dramas but come 2025, and they will also be enthralling audiences by offering what will be called the world’s first...

Designed for the year 2022, when Lamborghini realizes that the Urus needs an overhaul either because it’s selling like hot cakes, or not selling at all, the Agressivo (a... 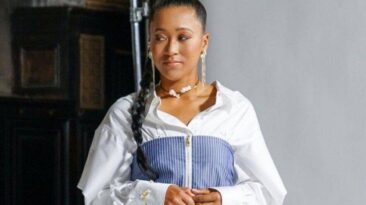 From buying Nick Jonas’s former Beverly Hills mansion to a private jet and a shiny supercar – Here is how the 23 year old Naomi Osaka, the ‘highest-paid female athlete ever’ spends her fortune.

Naomi Osaka is taking a break from tennis. The four-time grand slam singles champion shot to fame at an early age after beating her childhood idol Serena Williams in... 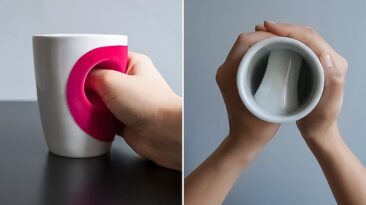 Meet the hug cup, an evolution of the traditional tableware that allows you to easily hold your warm mug on those chilly days!

Hug Cup is an innovative reinterpretation of the traditional ceramic mug, replacing the conventional side handle with a central grip tunnel that serves as an internal... 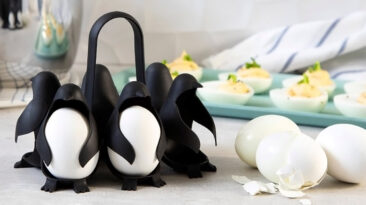 The pandemic birthed a lot of home chefs, who discovered a deep and profound love for cooking! Surprisingly, I was one of them. Before the pandemic took place, cooking...

A new world record has for the most expensive watch ever sold has been created by a truly special Patek Philippe piece by selling for a whopping CHF 31-million (about...