Movie stars get away with a lot of things and when you’re Nicole Kidman that includes skipping quarantine in a place like Hong Kong. the financial center is maintaining one of the most restrictive and long quarantines in the world for all travelers from abroad. This exemption was given to the 54-year old Hollywood star for ‘the purpose of performing designated professional work’. Kidman is in Hong Kong to shoot an Amazon television series called The Expats, as reported by online news site HK01. But two days into Hong Kong and the well-known actress was seen shopping and filming after arriving from Sydney.

While the government exempted the quarantine law, she certainly was on the receiving end of some serious flak. Netizens deemed this special treatment meted to the actress as unfair as arrivals from countries considered ‘high risk’ are mandated to undergo compulsory quarantine for 21 days in a designated quarantine hotel, despite being fully vaccinated. Australia has been reclassified to ‘medium risk’ from ‘low risk’ from August 20, meaning that vaccinated arrivals need to quarantine for 14 nights.

READ:  Why wear a mask when you can have this new space helmet style face mask with built in fans

All Kidman had to do was seven days of hotel quarantine sans the exemption which really isn’t tough. The world around us is functioning that way and being a movie star shouldn’t give you the privilege of endangering people around you. In an absurd defending statement, the government of the region said Kidman was granted an exemption to perform “designated professional work” and stated the decision was “necessary” for Hong Kong’s economy. That’s a very hard-to-believe statement coming from one of the most consequential financial hubs of the world where millionaires reside and parking spaces sell for millions.

READ:  The government of Peru opens Machu Picchu for a single Japanese tourist

A number of users on Twitter have expressed their outrage. One user said: “Who gave her the right to be exempt?” While another expressed anger on her bypassing protocols with ease, “Kidman can just enter like this? It’s disgusting!” Another posted in response to the news: “Not sure what the rest of the 7m [citizens] are doing if not ‘maintaining’ the economy.” Journalist Mary Hui tweeted on the purpose of her visit, “It’s bad enough that Amazon is backing two whole shows about the glam lives of HK expats while many HKers are trying to flee a crackdown.”

READ:  Made of gold and studded with 3600 diamonds a Chinese businessman has bought the worlds most expensive Coronavirus mask at $1.5 million 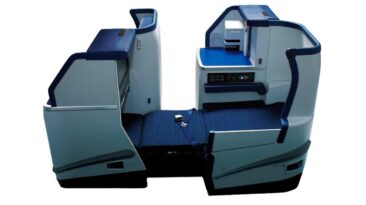 Meet the Ferrari Roma, an all-new 620hp V8 front-engined coupé that arrives with bold styling created to attract a new audience. The GT was unveiled in the capital of... 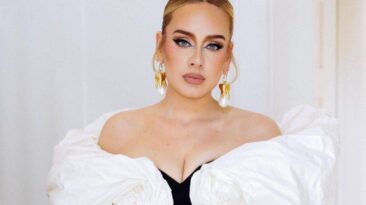 Here is how Adele spends her $190 million fortune. The 33 yr old ‘Easy on Me’ singer has lavish mansions in Beverly Hills and has even rented a bowling alley with Drake.

It took her six years but she’s finally back. Last week, Adele took the internet by surprise when she shared a teaser video for her new single, Easy on Me.In the 21...

How To Achieve The Modern Bathroom Of Your Dreams

Every single home must have a place where you feel in peace. Whether it is your living room or your bedroom, there is one division that truly speaks comfort and... 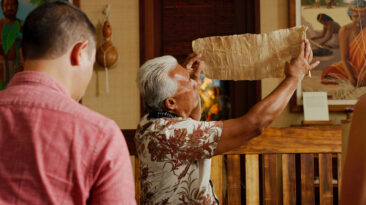 Experienced travellers know that the best trips don’t end when you arrive home; instead, the journey continues as you reflect on your experiences. That’s one reason we... 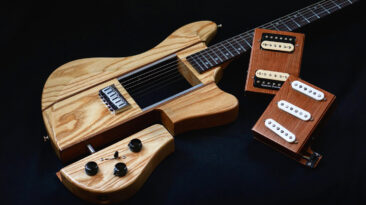 You’ve heard of Modular Synthesizers, but wait till you check out this Modular Electric Guitar…

Guitars are like pizzas. They come in different shapes and styles, and you’re never satisfied with just one. Just within the domain of electric guitars, you’ve got the... 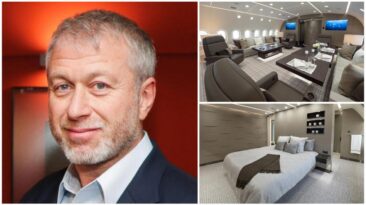 Russian oligarch Roman Abramovich has treated himself to the world’s most expensive private jet – A 248 seater, $300 million Boeing 787 Dreamliner that has been customized to a lavish 50 seater. 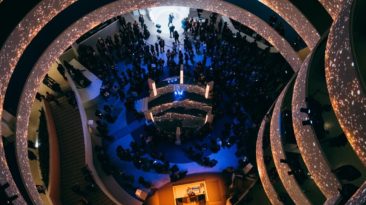 THE PRE-PARTY FOR THE GUGGENHEIM INTERNATIONAL GALA IN PICTURES

The pre-party for the Guggenheim International Gala, held last night in New York, was made possible by Dior. The not-to-miss event celebrated the 60th anniversary of... 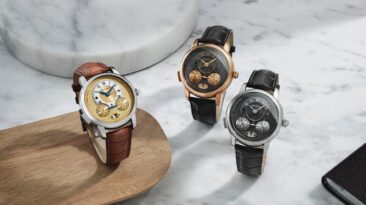 Montblanc has announced a new watch that celebrates the 200th anniversary of the Time Writer created by a French clockmaker named Nicolas Rieussec. While the chronograph...