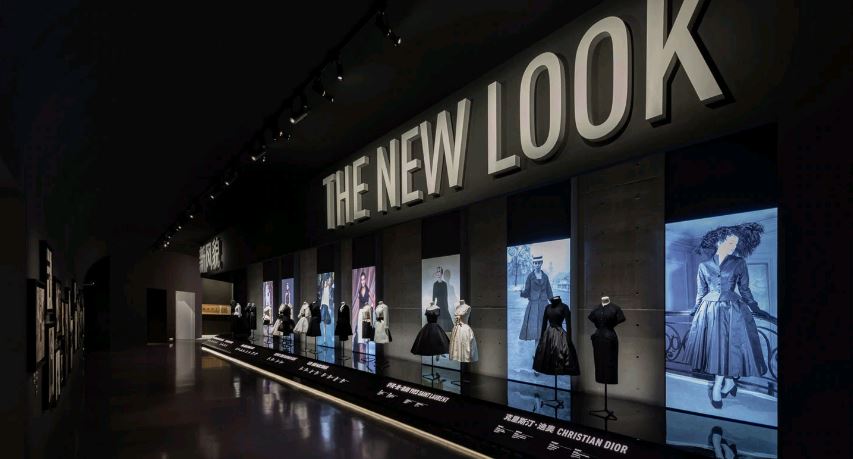 Christian Dior: Designer of Dreams will open at the Long Museum West Bund in Shanghai until October 4th, 2020

LUXURIANT
Following its success at the Musée des Arts Décoratifs in Paris and at the Victoria & Albert Museum in London, the exhibition Christian Dior: Designer of Dreams will open at the Long Museum West Bund in Shanghai from July 28th to October 4th, 2020, with a new scenographic narrative, curated by Oriole Cullen 1, the show crowns more than seventy years of virtuoso passion. Visitors will be able to discover many exceptional pieces including more than 250 haute couture dresses, illustrations by René Gruau and Christian Bérard, and works and installations by renowned Chinese artists2.

Upon entering, the magic of 30 Avenue Montaigne – replicated in an immersive setting – enchants, encouraging the public to explore no fewer than fourteen thematic universes dedicated to Dior emblems such as the Bar jacket, a manifesto for the New Look, as well as a love for world cultures. Starting with China, a country with which the House’s friendship dates back to its founding, in 1947. The exhibition continues with flamboyant pieces by John Galliano and Maria Grazia Chiuri, in dialogue with a striking selection of photographs, including images by Willy Maywald, William Klein, Henry Clarke, Annie Leibovitz, Sarah Moon, Steven Meisel, Feng Hai and Leslie Zhang that reinterpret the infinite richness of the House’s heritage, as well as photographs specially realized for this exhibition by the young artist Gangao Lang3. A captivating Colorama in chromatic shades composes irresistible showcases revealing miniature silhouettes, ranging from blue to yellow, and red to pink. The House’s many sources of inspiration – from the splendor of gardens to the sumptuousness of Versailles and fancy dress balls – are also on display, as are images of celebrities and princesses in Dior. An odyssey from yesterday to today, offering a prodigious journey through the world and dreams of Dior. 1- Curator of Modern Textiles and Fashion at the Victoria and Albert Museum, London.2- Gao Weigang, Liang Yuanwei, Lin Tianmiao, Liu Jianhua, Wang Guangle,  Xu Bing, Yan Pei-Ming, Zheng Guogu.3- In 2019, Gangao Lang, then a student at the Institute of Visual Art in Shanghai, received the Dior Prize for Photography for young talents at the Rencontres d’Arles. Dior commissioned the young artist to realize a series of images, which appear in the catalogue for this exhibition.  Photographer: Dirk Weiblen 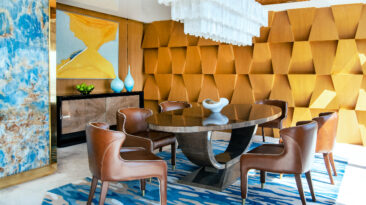 Design Intervention’s Creation Has A Prime Location And Stellar Views

With its sprawling size, prime location, and stellar views of the city skyline, this penthouse by Design Intervention, perched atop the St Regis hotel in Bangkok... 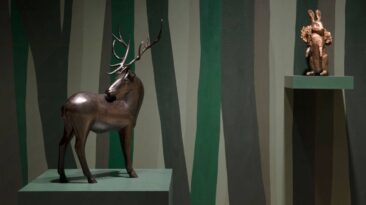 Kasmin is proud to present an exhibition of works by Claude and François Xavier Lalanne, curated by designer Brian McCarthy and opening at Kasmin‘s 297 Tenth Avenue... 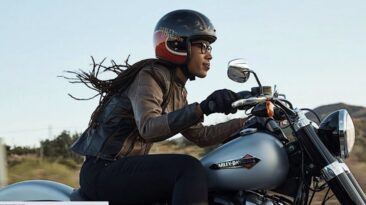 Learn to ride from a pro

It’s quite baffling that there aren’t many basic motorcycle training schools just about everywhere across the world, which is possibly one of the biggest... 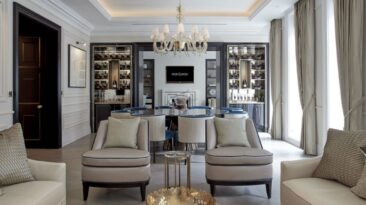 Rigby and Rigby, the multi award-winning architecture & interior design consists of a multi-disciplinary studio of professionals specializing in ultra... 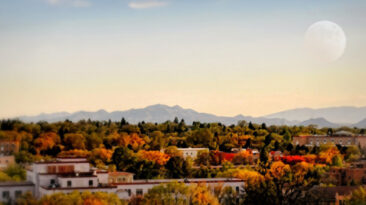 Four Seasons destinations are filled with the poetry of the world, from the heady aroma of cherry blossoms in Kyoto to the vibrant hues of coral reefs that surround the... 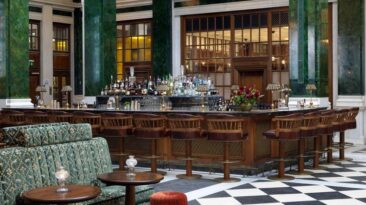 EPR Architects is an award-winning practice with a well-established reputation for quality architecture, master planning and interior design thanks to its extensive...

If you call yourself an art connoisseur, you have probably kept track of all that Salvador Dali has ever had to offer. However, even to the surprise of his biggest of...

During her marvelous career, Celia Sawyer became an inspiration to many professionals. From marvelous superyachts to luxury homes, from private jets to commercial... 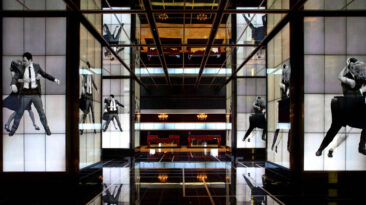 In the heart of the Las Vegas Strip, there’s a completely different way of living in the city. The Cosmopolitan Hotel is a project from the incredible Rockwell Group...