Beyoncé channels her inner Audrey Hepburn as she rocks the iconic $30M yellow diamond with Jay-Z in a new Tiffany campaign.

Hip-hop moguls Beyoncé and her husband, rapper Jay-Z, are the latest Tiffany & Co ambassadors for the About Love campaign. The forthcoming Tiffany campaign, to be launched in October 2021, will see the iconic duo pose against a never-before-seen painting by the late New York artist Jean-Michel Basquiat, in the jeweler’s signature robin egg blue. Queen B siphoned her inner Audrey Hepburn by recreating her famous Holly Golightly character in the Sixties romcom Breakfast at Tiffany. She slipped into a little black dress while posing alongside her husband and became the fifth woman to ever wear the 128.54 carats, Tiffany Diamond. Trust Tiffany to do opulence like nobody else, and who better to channelize this vision than the best in the music business?

It is also the first time the massive Tiffany Diamond has been featured in a campaign and is said to be worth $30 million, according to estimates from Tiffany & Co.Jay-Z, was spotted looking dapper in a neat black tux that complements Beyoncé’s curve-skimming, gown. A Bird on a Rock brooch by Jean Schlumberger was refashioned into a one-of-a-kind pair of cufflinks for the rapper.

The rapper also flaunts the Apollo brooch in platinum, yellow gold, and diamonds, as well as a slew of other Tiffany pieces, including one of their new engagement rings for men. In a release, Alexandre Arnault, Executive Vice President of Product & Communications, said, “Beyoncé and JAY-Z are the epitome of the modern love story. As a brand that has always stood for love, strength, and self-expression, we could not think of a more iconic couple that better represents Tiffany’s values. We are honored to have the Carters as a part of the Tiffany family.”

Tiffany’s new About Love campaign is shot by Mason Poole and styled by June Ambrose and Marni Senofonte, and the accompanying video, shot by Black Is King director Emmanuel Adjei. It’s the first time the couple has worked on a campaign together, making it an occasion as monumental as the jewels seen in the campaign. The campaign won’t provide just a visual treat to fans, but the film also pays homage to Breakfast at Tiffany’s with a new version of the song “Moon River,” sung by Beyoncé and captured on Super 8 film by Jay-Z.

From Kim Kardashian to Morgan Freeman

Change is inevitable and the most relevant change these days is health trends. They keep changing and the world keeps adapting. The latest one that seems to be ruling... 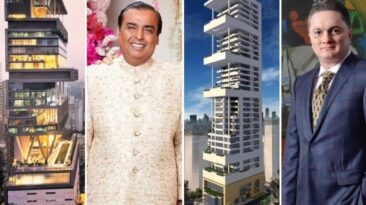 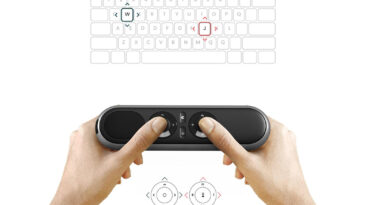 This improved smart remote takes an ergonomic and intuitive design to improve your Netflix experience!

Nowadays, streaming is the lay of the land. Whether it’s music or television, streaming can bring us entertainment almost as soon as we think of it. Designer and MIT... 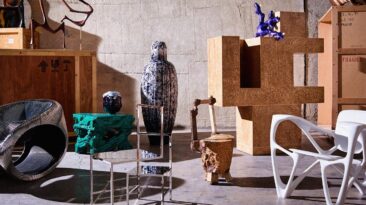 New York Art Galleries are a must see for those visiting the city. The Big Apple has so much history in art, design, and fashion that one could not simply ignore what... 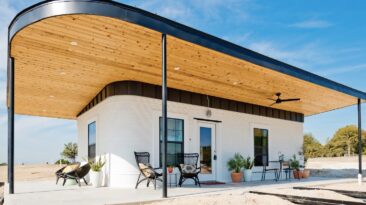 3D Printed Architecture that prove why this innovative + efficient trend is taking the world of architecture by storm!

Nowadays almost everything is being 3D printed, so why should architecture be an exception? Many architectural firms are adopting 3D printing as their preferred... 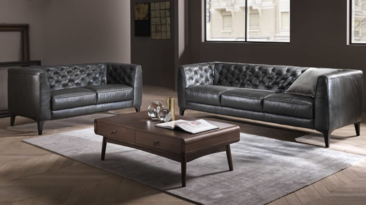 Where To Shop – The Best Luxury Showrooms In Montreal

We’ve collected the best interior furniture shops and luxury showrooms for you to enjoy while in Montreal. Full of classic and contemporary boutiques and luxury... 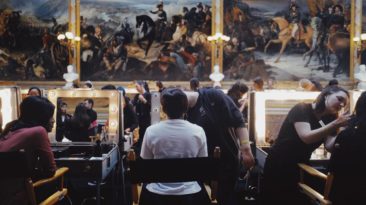 Following the success of the first edition of “Une Journée Pour Soi” (“A Day All Your Own”) organized by LVMH with French charity Secours Populaire, the Group continues... 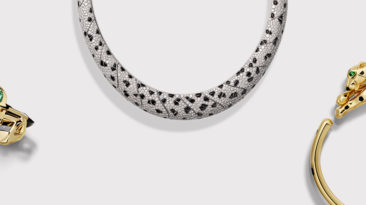 From watchmaking to jewelry, Panthère de Cartier is a complete inspiration – naturalist, sculptural and graphic – which is reinvented over time. Take a closer look at... 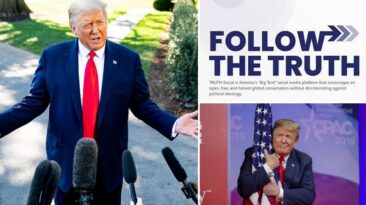 Still banned by major apps, Donald Trump has launched ‘Truth Social’ his own social media platform to ‘stand up to the tyranny of big tech’ and even compete with the giants of Silicon Valley.

“We live in a world where the Taliban has a huge presence on Twitter, yet your favorite American President has been silenced,” posted Mr. Trump. That’s not a statement...