I’m a firm believer of being careful with our words. Just be careful with what you say (especially boastfully) cause words turn into karma and karma is famous for keeping track and always coming back to rub it in our faces. This is specially directed at Edward Spencer-Churchill, founder of the Blenheim Art Foundation, who said only last month the great golden lavatory, called ‘America’ wouldn’t be “the easiest thing to nick”. And now the state of affairs is, that not only has the great, golden lavatory been stolen but it’s left the palace with significant damage and flooding. The loo, worth £1 million, was part of an art exhibition on display at the Oxfordshire residence at Blenheim Palace, when it was taken. The 18-carat lavatory had been plumbed into the water system so that visitors could fully engage with the artwork. That’s a swell idea, to be honest; who wouldn’t want to relieve themselves on America, one that’s made of gold? “America”, was the centerpiece of a new exhibition by Italian artist Maurizio Cattelan at the Duke of Marlborough’s country home where Winston Churchill was born. Just hours after the launch party for the show finished, police say thieves using at least two vehicles smashed their way into the property and made off with the expensive artwork.

Thankfully they didn’t leave someone there with unfinished business. Blenheim Palace chief executive Dominic Hare said it is valued at about £4.8 million and the artwork has not been recovered at this time, but there is a thorough investigation being carried out 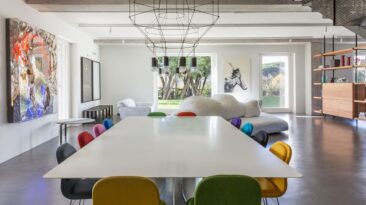 Inspired by Chinese calligraphy, this collection of wooden furniture designs is pure artwork! 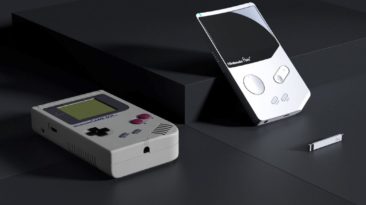 Sony revealed the PS5 just a few days back and the design community is still split into two groups – one who is totally digging the futuristic Storm Trooper vibe while...

Where To Shop – The Best Luxury Showrooms In Kyiv

Kyiv is a vast and beautiful city, one that boasts incredible visuals all around, but its luxury showrooms shine bright as visionaries and true creative forces to be...

THIS IS MUCH MORE THAN A FLEET. IT IS A PROMISE. WHEREVER YOU NEED US, WE’LL BE THERE. NetJets is a truly global operation. In 2016, NetJets Europe... 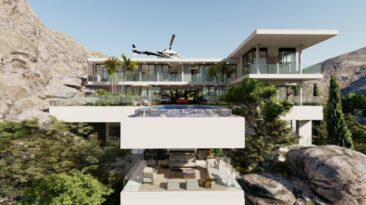 Boca Do Lobo studio brings to life a $15 Million Island Mansion and dream property in Capri. An exclusive island that leads to a millionaire three-story house with world...