A sharp businessman after all? Donald Trump’s company could double its money as it is in advanced talks to sell the Trump Washington DC hotel for $400M to a company founded by a Biden donor.

After nearly two years of rumors, discussions, and delays, The Trump Organization is reportedly closing in on a deal to sell its Washington, DC hotel for a hefty sum between $370 and $400 million. The news of him trying to sell his crown jewel, the Trump International Hotel Washington D.C., has been making the rounds since November 2019. The process was first delayed as the Covid-19 pandemic struck, and this was followed by Trump hiring the brokerage firm Newmark Group to market the lease. As per reports from the Wall Street Journal, CGI Merchant Group, a Miami-based investment firm founded by Raoul Thomas who had donated to Biden and Democrats in 2020 is in talks to acquire the lease on the 19th-century building.

Trump Organization’s Pennsylvania Avenue hotel resides in the federally owned Old Post Office Pavilion. The Trump Organization spent $200 million to turn the structure into a 250-room luxury hotel, which opened in September 2016. Despite several pandemic-related debacles and losing a staggering $50,000 every day for four years of Trump’s Presidency, the $700 a night luxury hotel is the highest-rated luxury hotel in Washington DC with 1,600 5 Star ratings on Tripadvisor. Since 2016, the hotel reportedly lost more than $70 million and injected money from other businesses to keep it afloat. The CGI has already held discussions with hotel operators, including Hilton’s Waldorf Astoria brand, about replacing the Trump name with another hotel manager.

It looks like there isn’t much to do to salvage things; the final blow came in the form of the House of Representatives Committee on Oversight and Reform, stating the documents provided by Mr. Trump exaggerated the hotel’s financial health. If the recent revelations are anything to go by, the hotel took a significant hit from shutdowns due to the coronavirus pandemic resulting in the revenue falling to $15 million, compared with $40 million in 2019. The fate of the iconic hotel heavily contributed to Trump’s downfall, and for the first time in 25 years, he has fallen out of the Forbes’ 400 list of richest Americans. 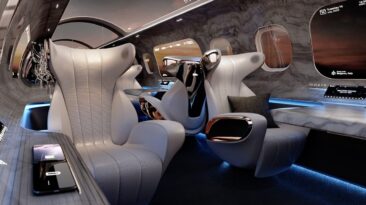 Large virtual windows, touch controls, holographic keyboards, and more – This could very well be the private jet cabin of the future.

The aviation industry has been around since 1914. It wouldn’t be accurate to say the industry hasn’t evolved; the aircraft has, and so have the interiors. But certain...

Where To Shop – The Best Luxury Showrooms In Manama

The Kingdom of Bahrain may be small in area, but it boasts a large number of luxury showrooms and stores when it comes...

Rolex supports the most prestigious tournaments, players and organizations in tennis. From The Championships, Wimbledon, and the Australian Open to Swiss phenomenon... 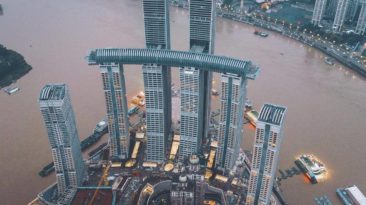 Anything new opening in the world after the easing out of nationwide lockdowns is welcomed enthusiastically. The opening… Continue Reading China opens its first major... 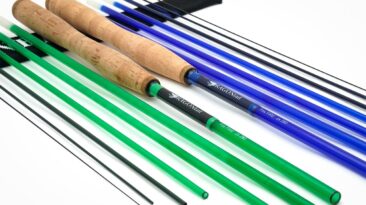 Tenkara, or Japanese fly-fishing borders on pure artistry. You don’t cast a lot of line out from a reel or reel a fish in. You rely purely on physics, mechanics... 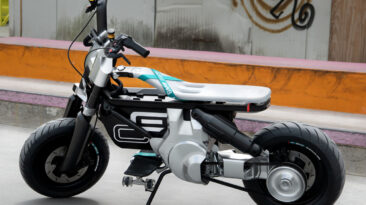 I have a hard time breaking it to the average millennial, but your time is over. The BMW Motorrad Concept CE 02 bike is aimed at the Generation Z crowd and this design... 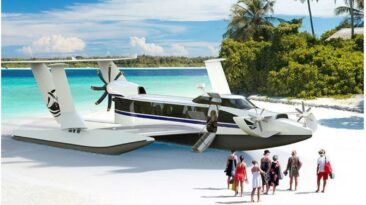 Imagine flying at 125mph just a couple of feet above the surface of the water in a vessel that is neither a boat nor an aircraft. Crazy, right? Meet the EP-15, a 72-foot... 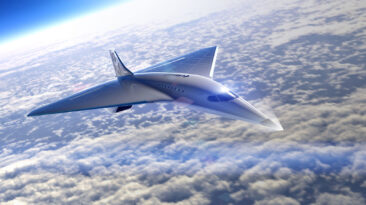 Virgin Galactic Holdings, Inc, a vertically integrated aerospace and space travel company, which includes its manufacturer of advanced air and space vehicles, The... 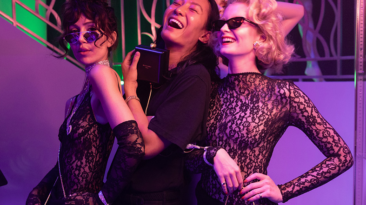 Alexander Wang and Bvlgari celebrated the launch of the Serpenti Through the Eyes of Wang capsule collection with an exclusive one-night-only experience at 712 Fifth...