53 year old Will Smith climbs and poses on top of 2,722ft Burj Khalifa tower in Dubai.

After the movies, Will Smith is set to entertain fans with his new YouTube series. Titled ‘Best Shape of My Life,’ the virtual show is full of laughable, uplifting, and vulnerable moments and shows the actor at his best!

However, after a rather dry start wherein Smith spoke of his weight loss and book-writing journey, he managed to create much buzz with his latest episodes that showed him climb to the top of the highest building in the world, Dubai’s Burj Khalifa (standing at 2,722ft and 160 floors).

In the same episode, he was noted saying, Dubai fits my personality. It just speaks to how I see the world, how I see life,’ he noted. ‘If you’re gonna build a building, are you really not gonna try to build the Burj Khalifa?’

The star walked up the over one hundred floors as his cardio workout on the day he summited the building, while huffing and puffing at the end. On reaching the 160th floor, he further learned that he could go even higher, to the very tip of the building.

That’s when he strapped himself into a harness and a helmet, climbed a ladder to enter the spire, which is also the ‘individual highest point that a human being can be in a man-made structure on Earth.’ The footage showcased the actor emerging triumphantly from the building’s cap while stretching out both his arms with a big smile on his face.

While Smith’s way to the top of the Burj Khalifa is interesting, it isn’t the first of its kind. Earlier in the year, skydiver and social media star Nicole Smith-Ludvik was also seen on the tip of the majestic structure as part of Emirates Airlines’ celebration for UAE’s removal from the UK’s red list in terms of travel. Talk about scaling new heights! 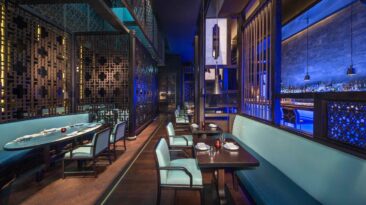 After temporarily closing its doors this summer, the award-winning global Cantonese restaurant Hakkasan Dubai has reopened with a refreshed interior and a reimagined... 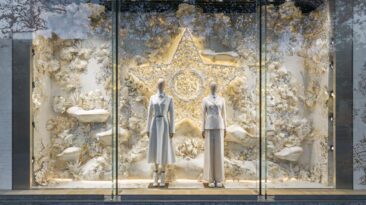 DIOR UNVEILS ITS CHRISTMAS DECORATIONS AROUND THE WORLD

As the holiday season approaches, Dior stores around the world are lit-up with poetry. Celebrating the magic of the Dior Cruise 2022 collection designed by Maria Grazia... 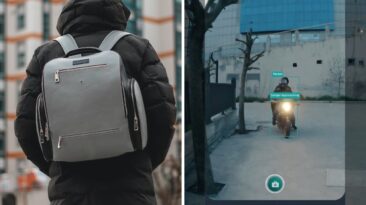 This backpack has its own surveillance camera, tracking device, and solar panel

The Seeon 180° backpack is easily the most advanced bag I’ve ever seen… and I’ve been writing about innovative bags for 6 years now. The fact that it carries your... 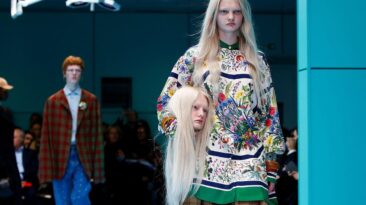 Technology undoubtedly has a major impact on our lives in a range of ways: many of our jobs would be drastically different without access to certain devices or... 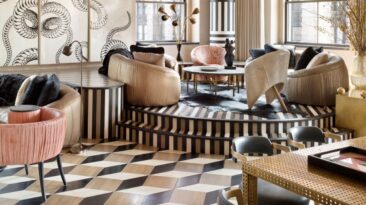 A Master Selection Of Design Ideas For Your ‘Get-Together’ Areas

When you think of gathering your loved ones under one roof, you most likely imagine a big family dinner in your modern dining room or a friendly get-together in your... 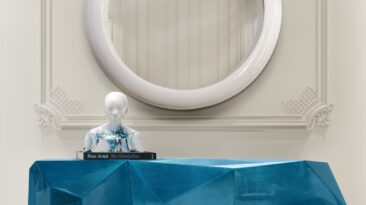 Not a lot of pieces can be paired with the imposing Diamond Blue Sideboard without being over-shined, but the modern Ring Rond Mirror perfectly combines with this luxury... 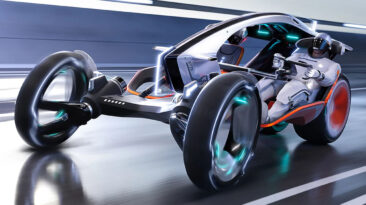 This wearable EV with the agility of a motorcycle + stability of a car is what we truly need in 2030!

If a car-motorcycle hybrid electric vehicle is what you mustered up in your wildest dream, then this is it. Even better how about a sci-fi vehicle that connects to you... 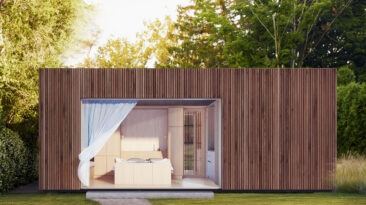 Prefabricated architecture minimizes construction waste, reduces carbon footprint, and has a quicker turnaround than a traditional home. Minima is a 215-square-foot (20... 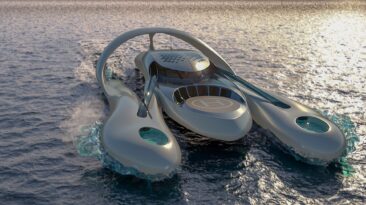 The brainchild of a rather creative Russian designer, the Watercraft X-01 is the Ferrari of the high seas

Superyachts are turning into more advanced, cutting-edge marvels by the day. The Watercraft X-01 by DRF Tools, a visual artist from Moscow, Russia, is one example...