MOVE OVER, NINTENDO SWITCH – THIS GAMING CONSOLE CONCEPT COMES WITH JOY-CONS AND A FOLDING DISPLAY

While the demand for a folding phone seems to be incredibly niche (and localized to just Asia), this conceptual gadget named Tam Tam makes a pretty compelling case for folding phones by turning them into the most versatile gaming devices. The Tam Tam can be used as a phone, a handheld controller, a mini console, or even a nifty multiplayer gaming system for two or more people. The secret? Folding displays and detachable Nintendo Switch-style joy-cons. 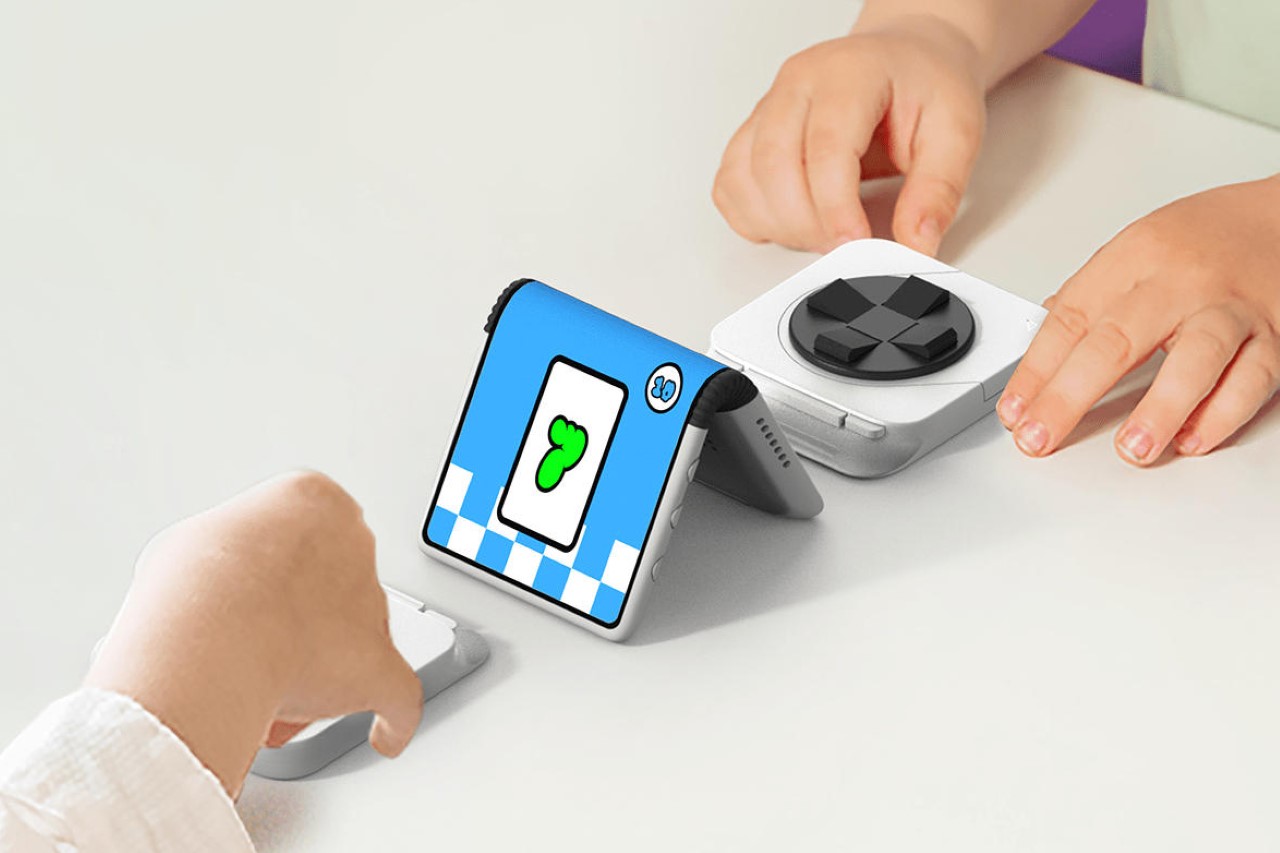 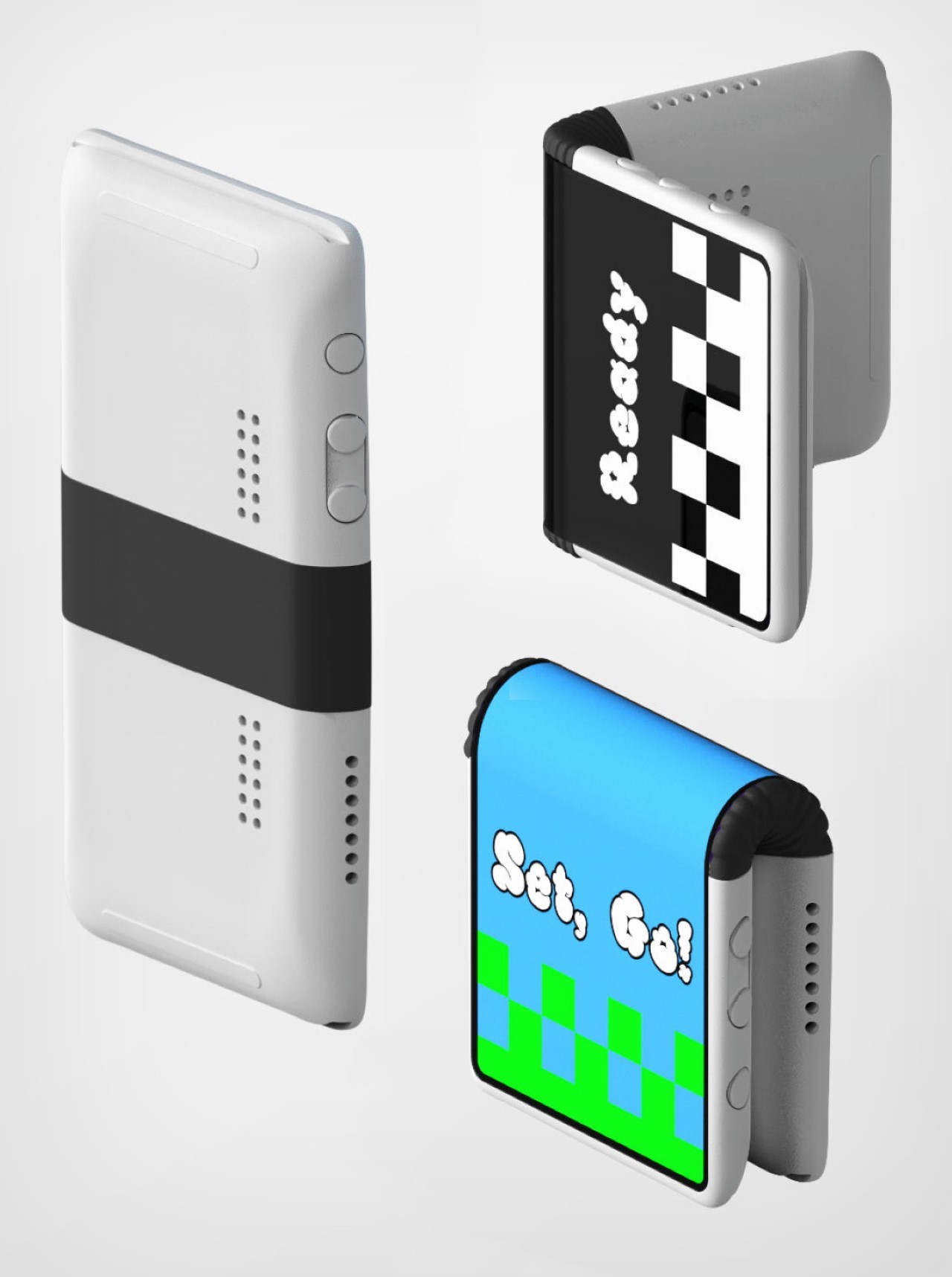 The Tam Tam is a portable folding console with a Huawei Mate X-style outward folding design. The phone exists independently, but pairs rather well with a set of interchangeable joy-cons that snap onto either side, turning it into a makeshift Switch-style console. The joy-cons can be used separately too, allowing you to explore various gaming arrangements – my personal favorite being Tam Tam’s multiplayer mode. 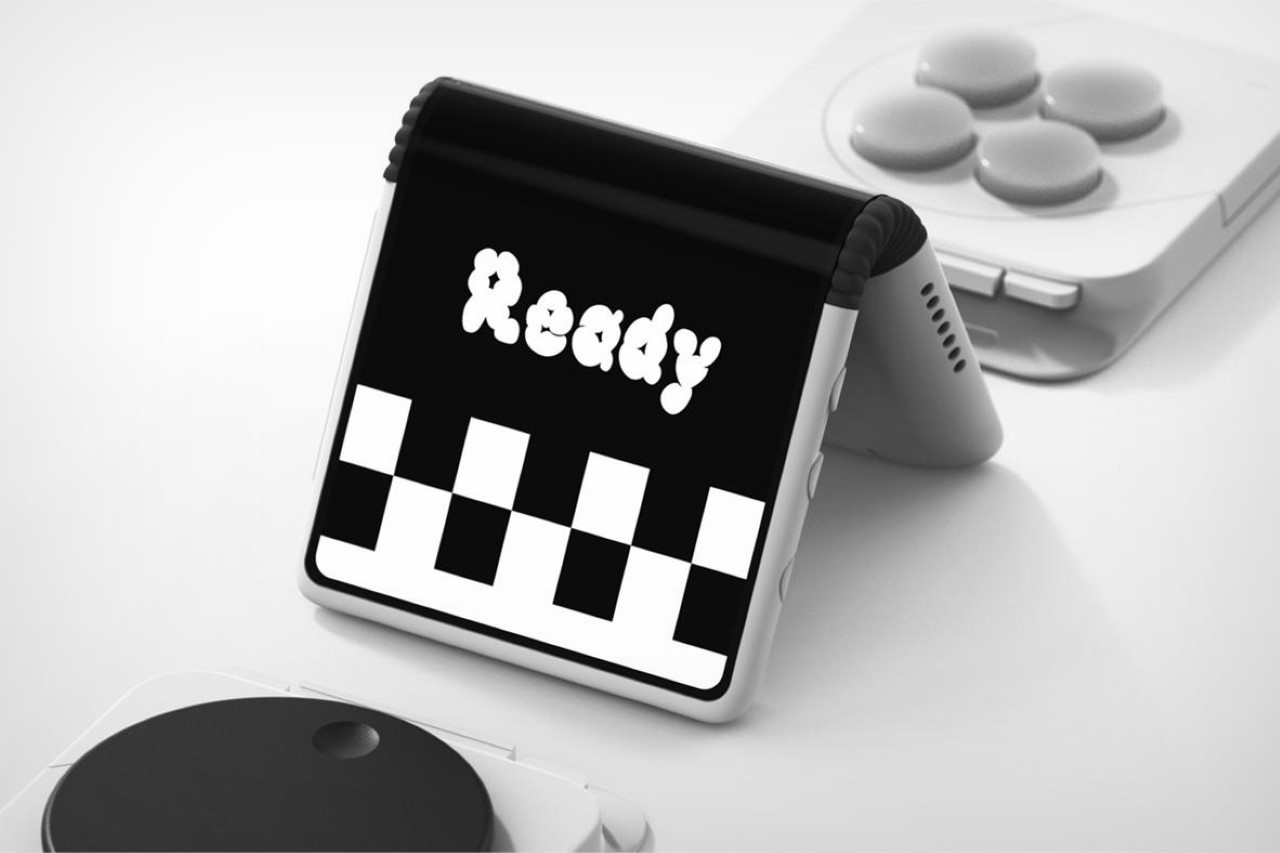 The multiplayer mode sees the phone set up in an A-shaped format with two halves of the screen facing each of the players (sort of like a game of battlefield). Players can even set the phones up in a 4-player format (image below) and play a variety of competitive games. Unlike the Nintendo Switch, however, Tam Tam offers a whole range of controller types, spanning D-pads, knobs, broad joysticks (or joy-discs), etc. 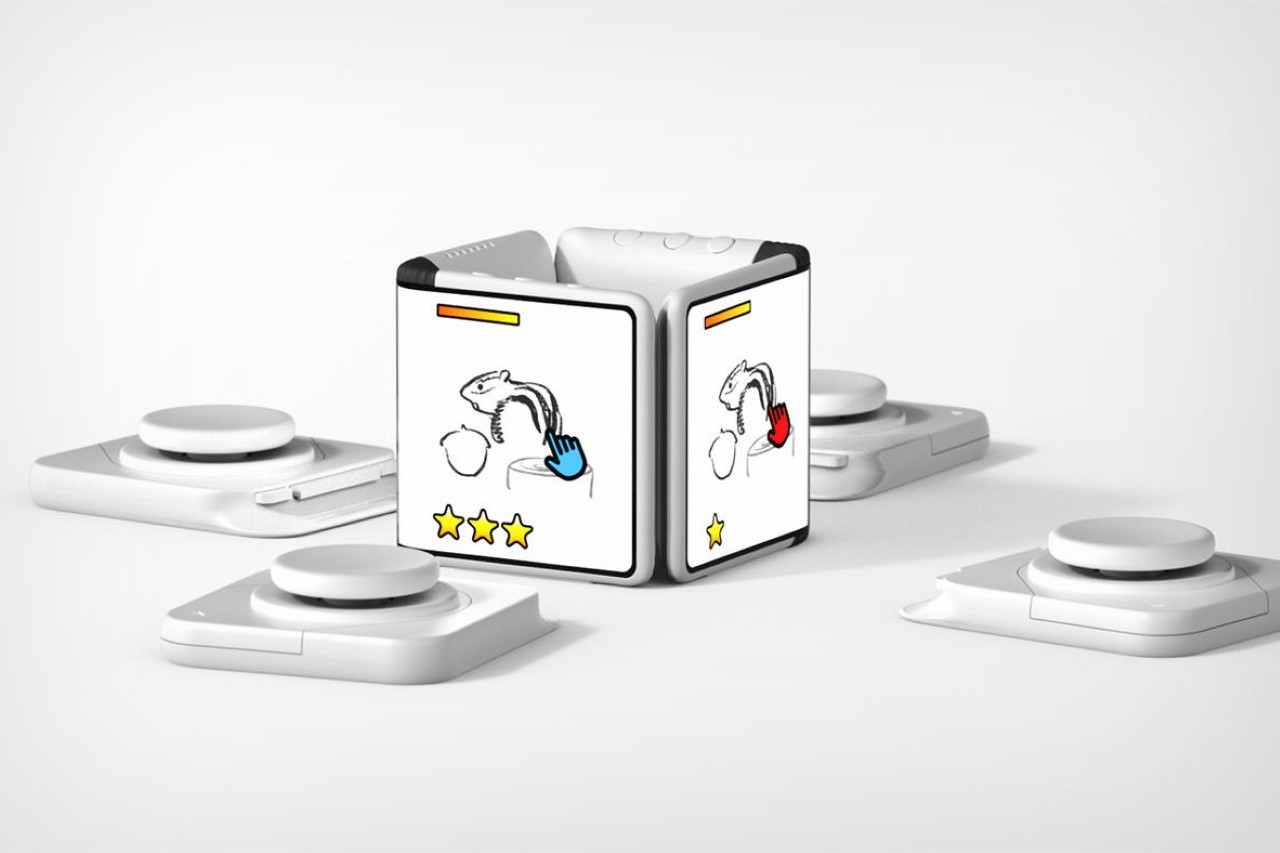 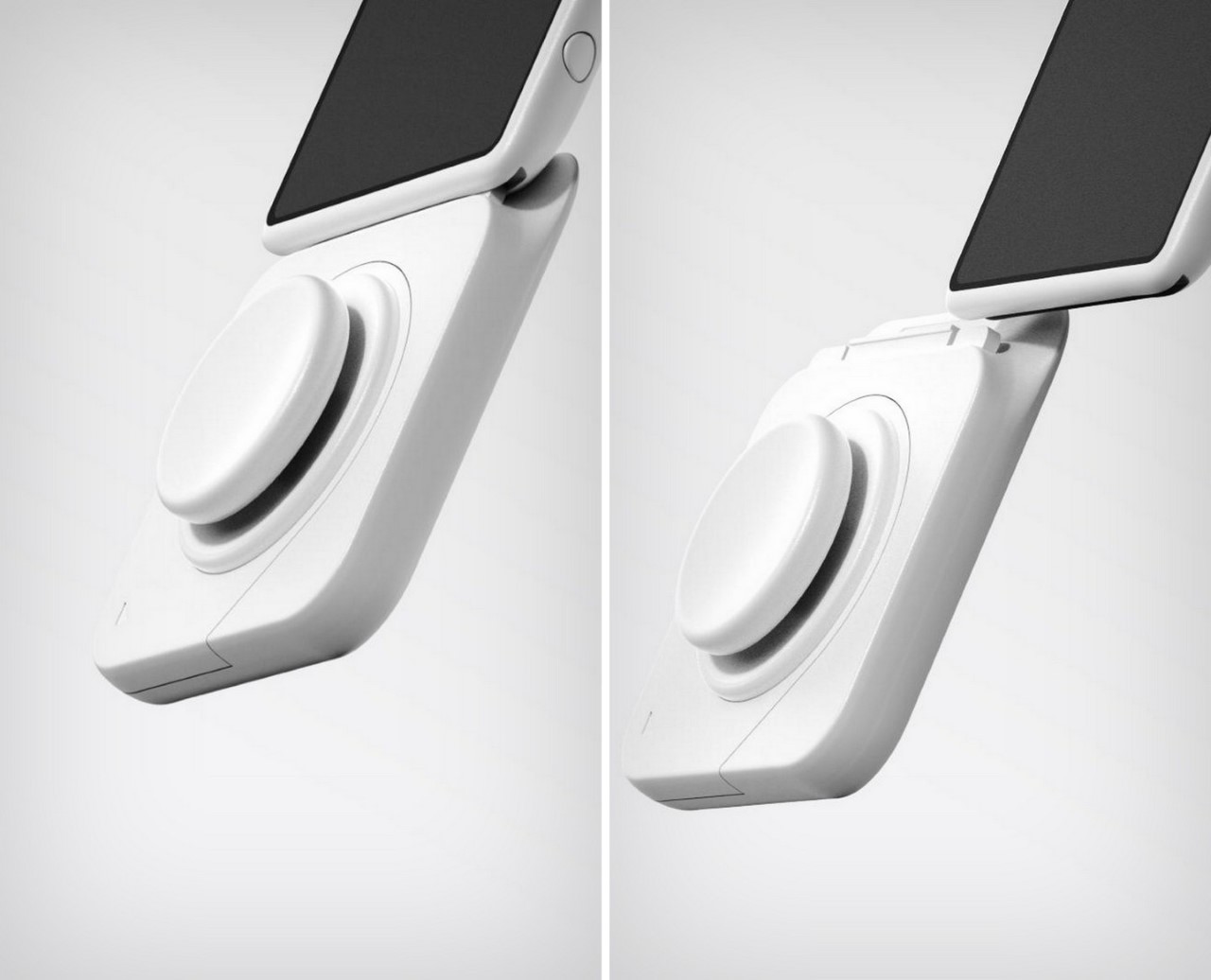 The controllers can be attached or detached on demand 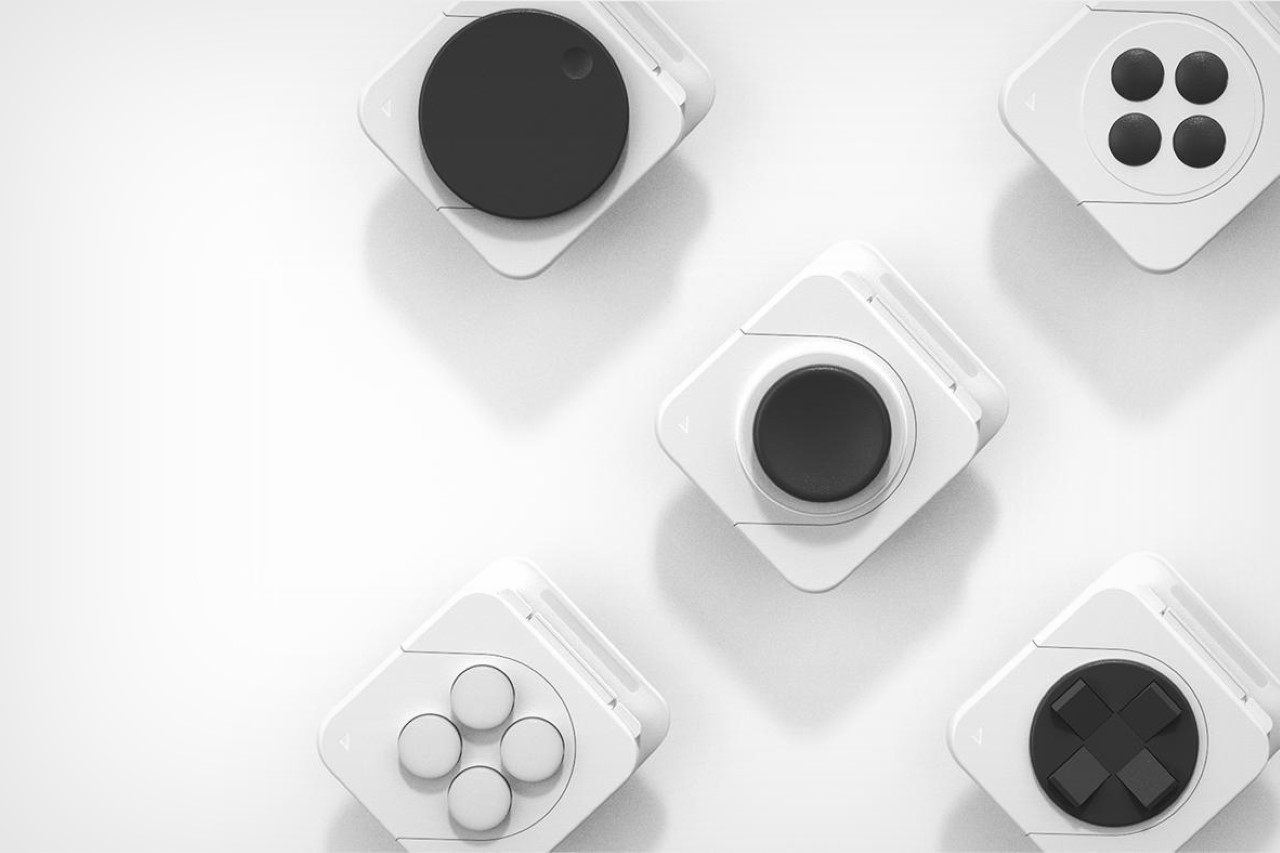 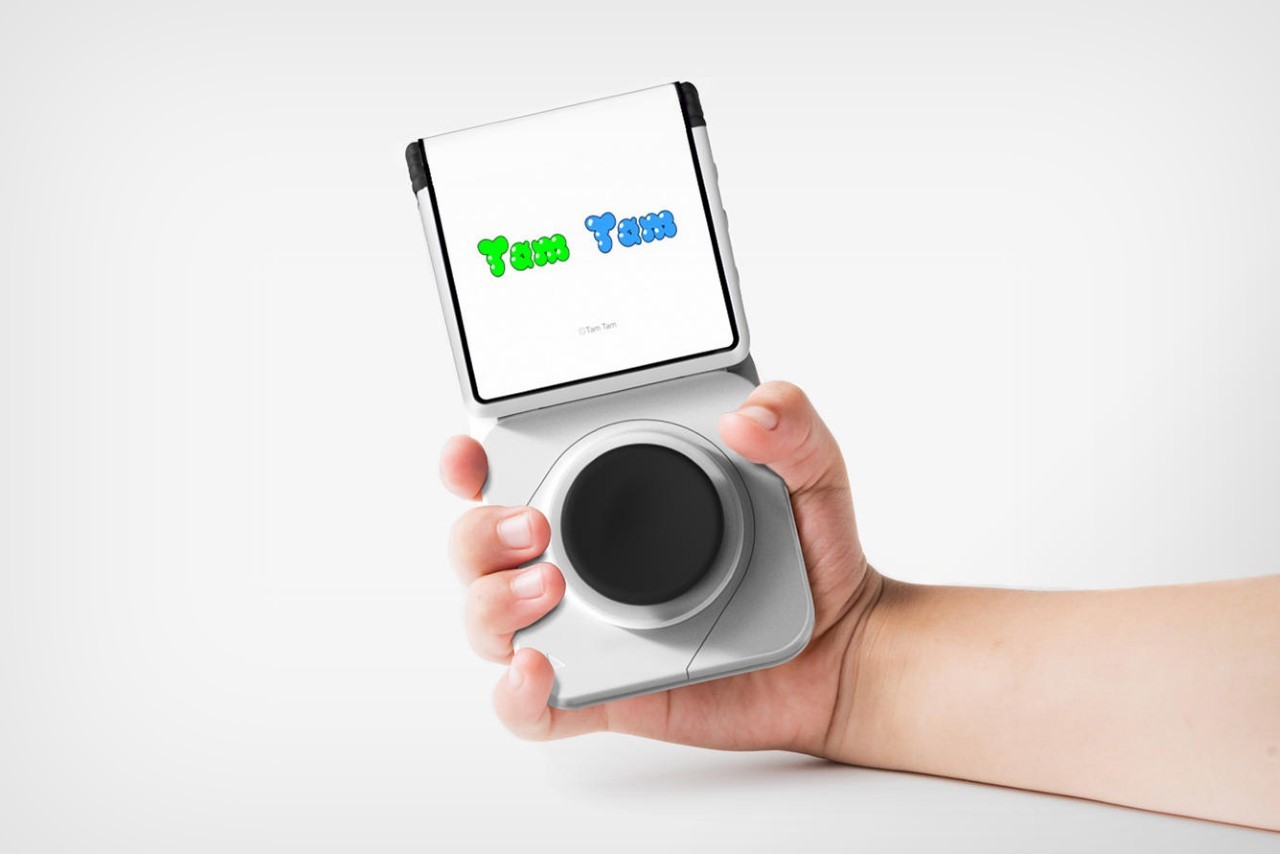 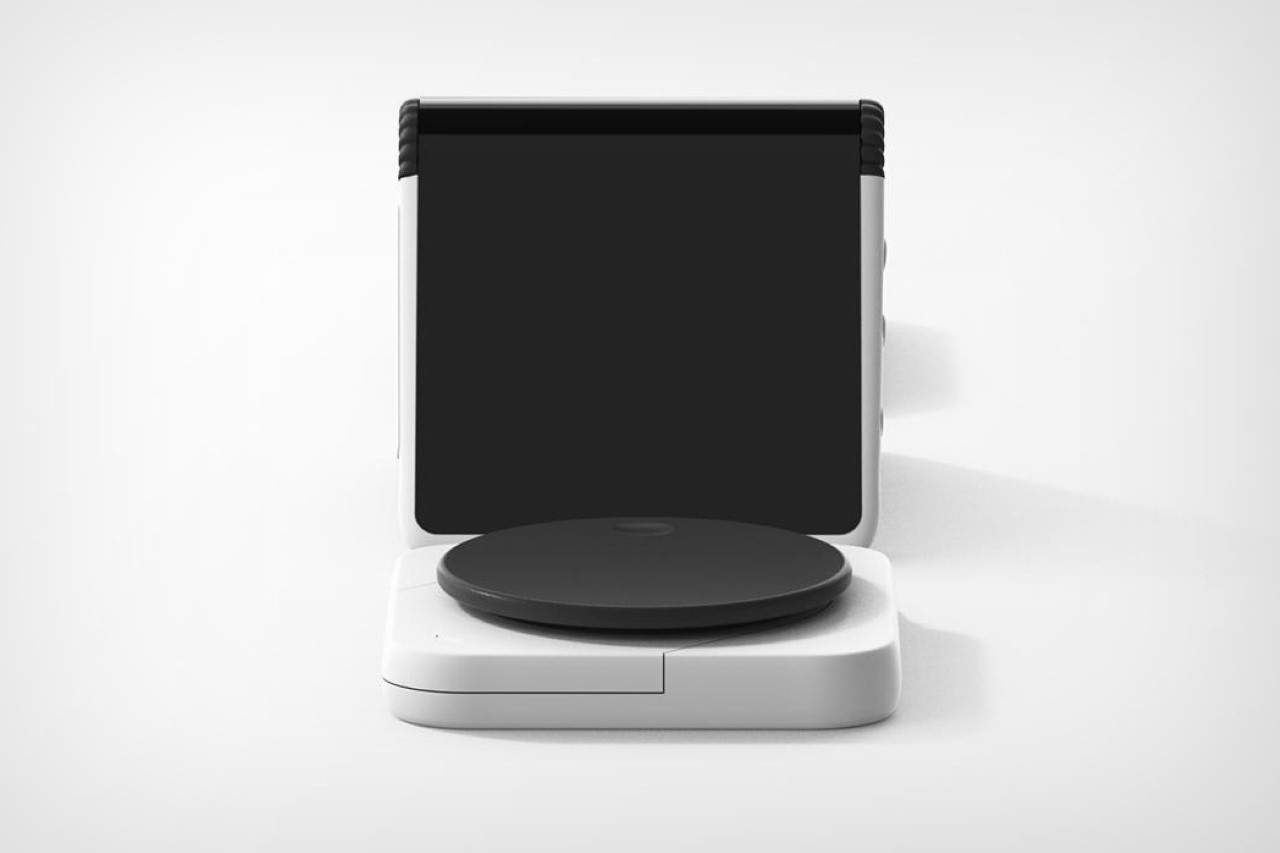 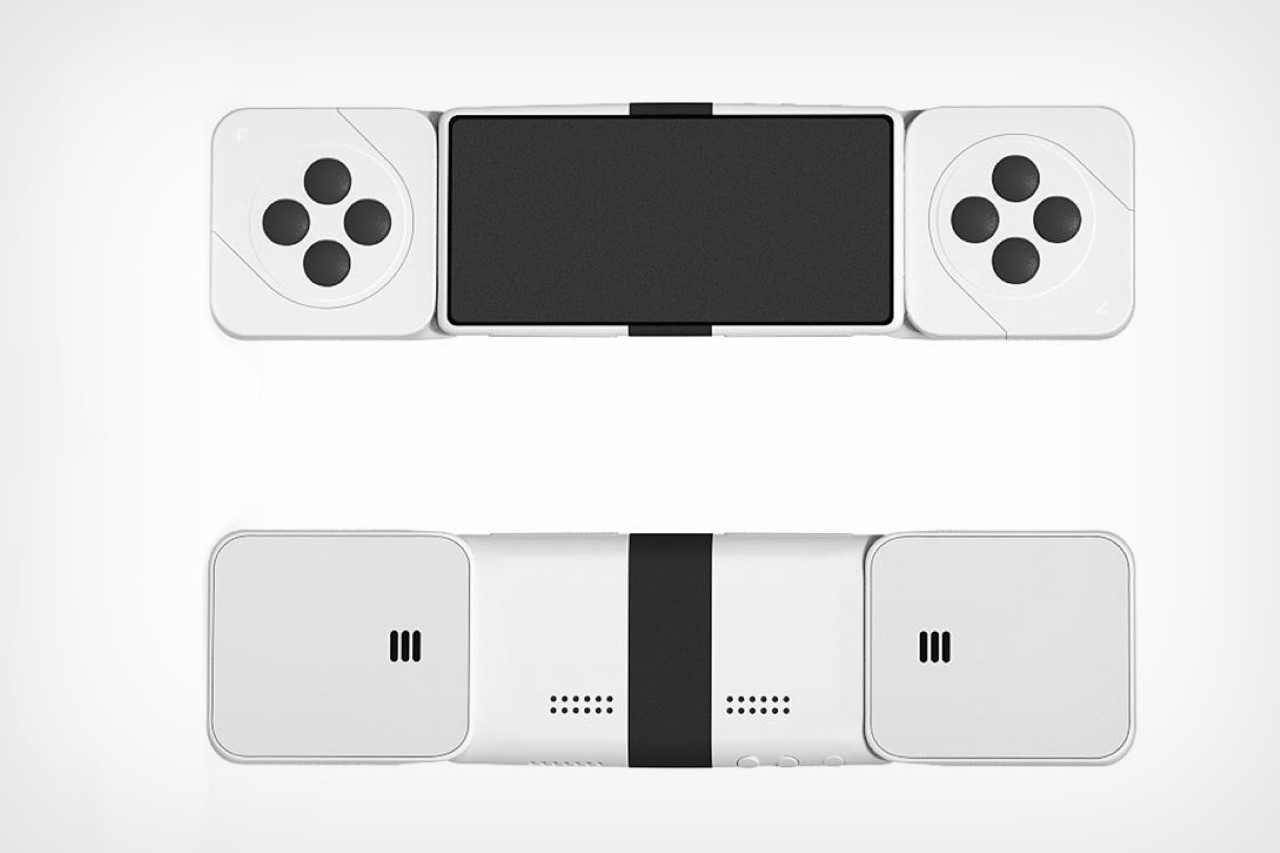 This isn’t the first time we’ve seen a folding console, though. A foldable Nintendo Switch 2 concept surfaced last year, which sported the same versatile gaming format, albeit with a larger tablet-sized foldable display. Earlier this year, redditor MikeDubbz hacked together a Samsung Galaxy Z Flip to let you mount Switch Joy-Cons on each side. The Z Flip ran an emulator, turning the popular foldable phone into a faux Gameboy of sorts! 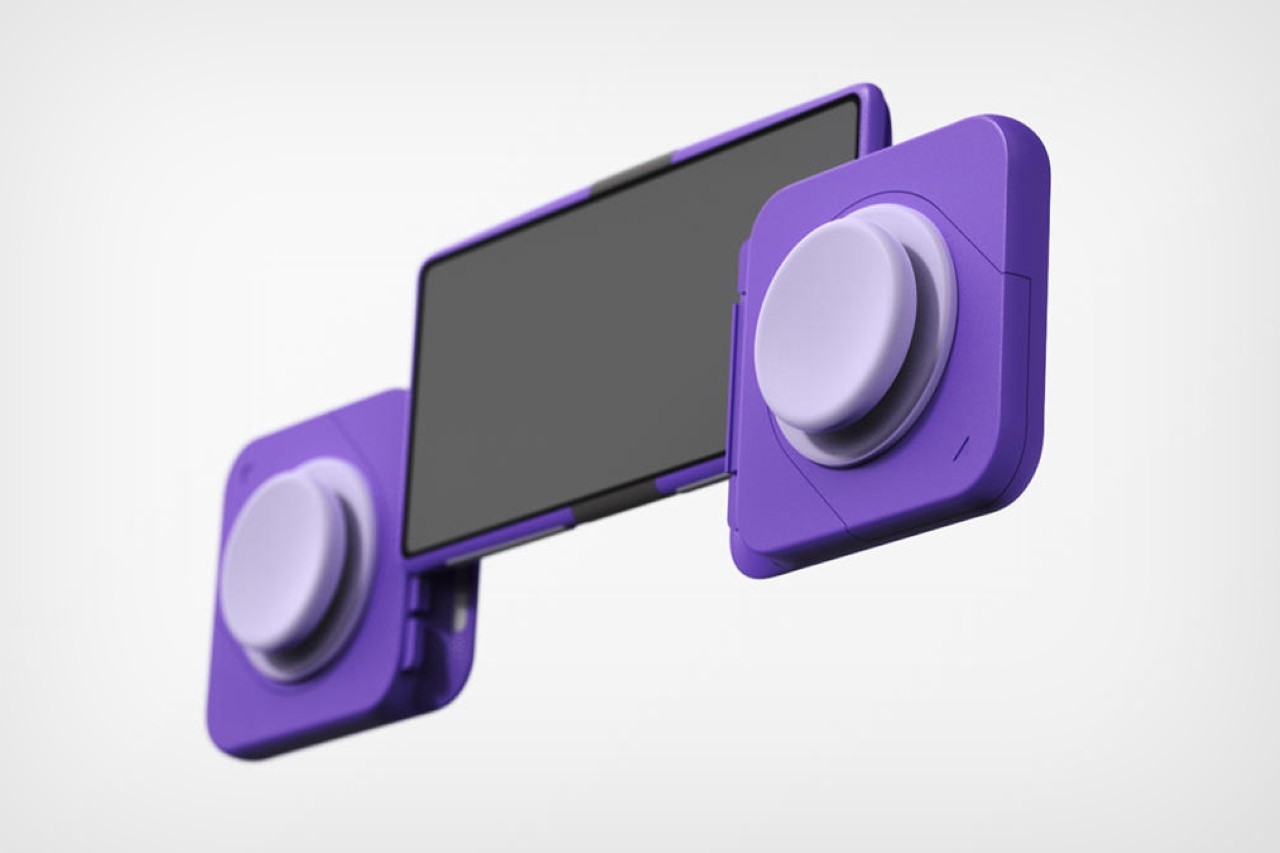 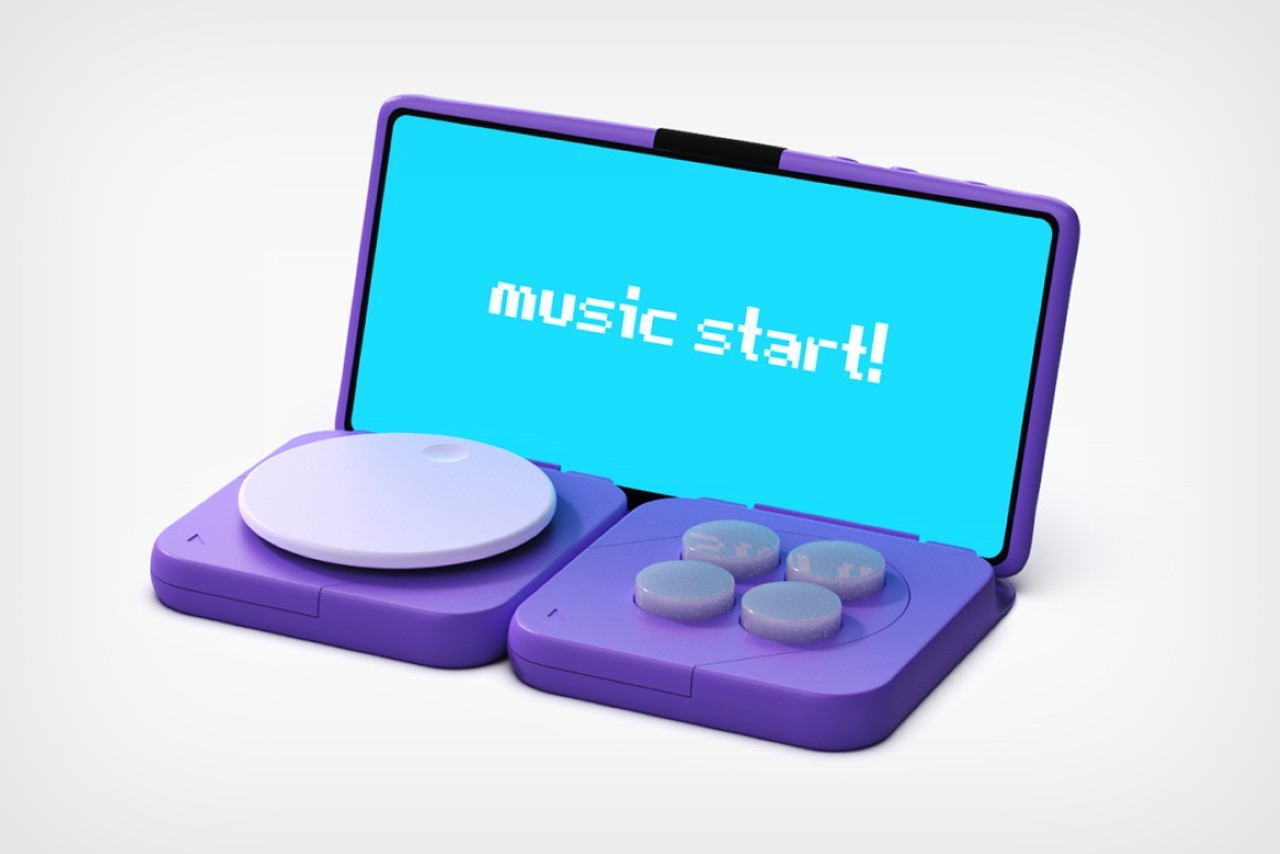 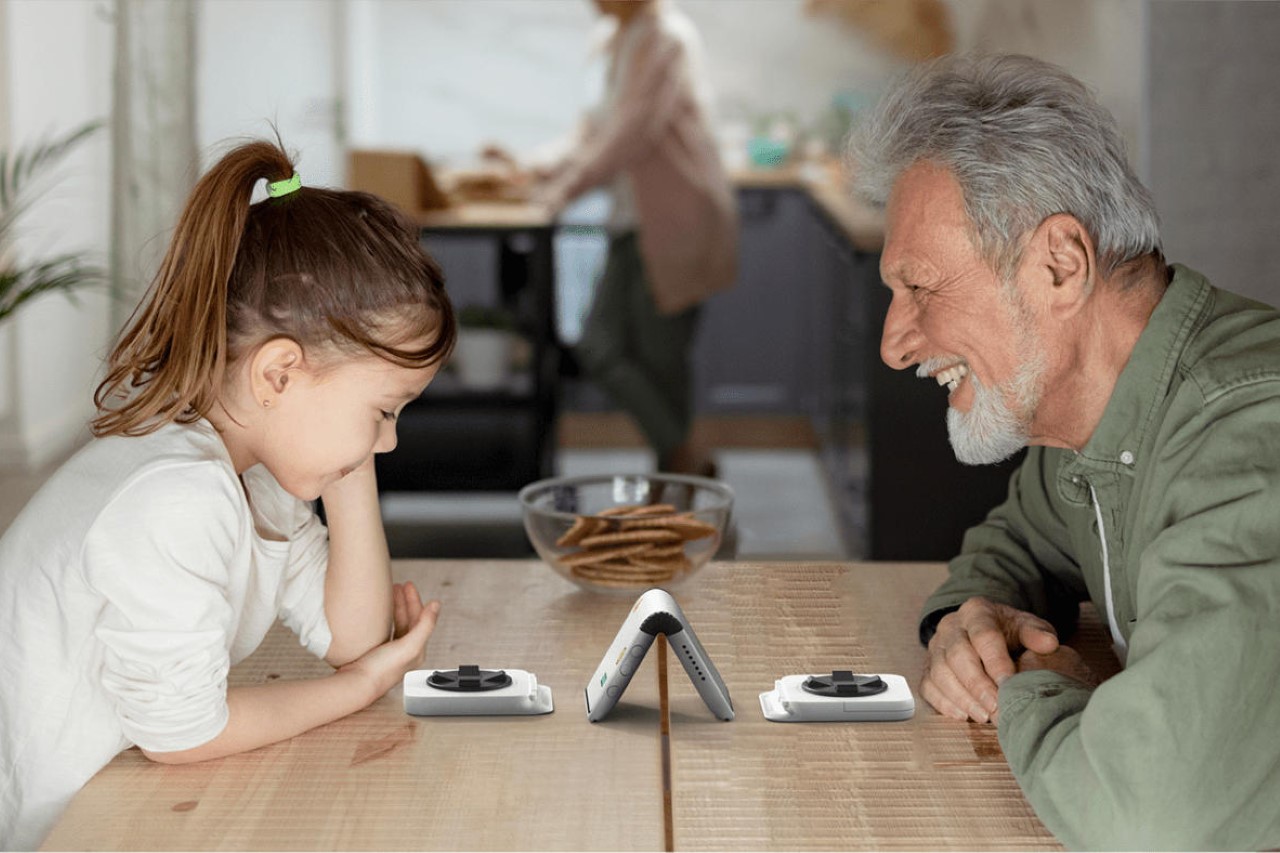 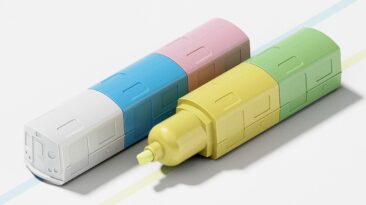 We’ve seen dozens, if not hundreds, of designs for pens so far, but these are not the only writing instruments you will have on your desk or inside your drawers... 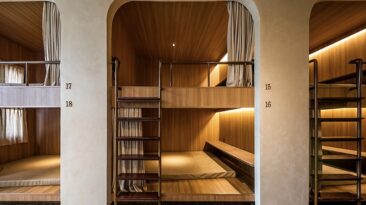 Nestled in an old apartment building in the heart of Ho Chi Minh City is the quaint and cozy Chidori cafe. Designed by Studio Anettai, the cafe is miles apart from the... 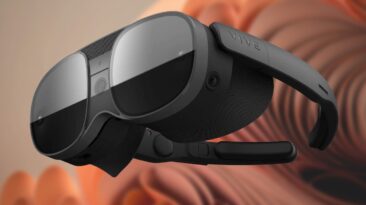 The company cryptically leaked an image to The Verge in December, but now we have more details as HTC finally revealed the Vive XR Elite, their $1099 standalone headset... 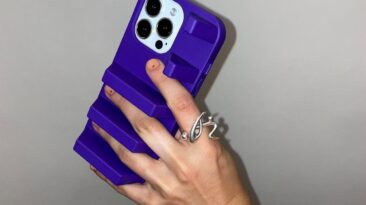 Common smartphone cases provide the bare minimum protection possible without bulking up the device. Some go beyond the call of duty at the expense of making otherwise... 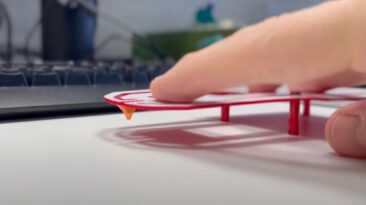 For people who love listening to music in its pure, analog format, listening on vinyl is probably the best way to enjoy your favorite tunes. They say though that once... 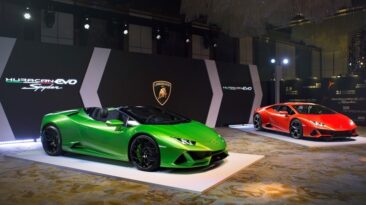 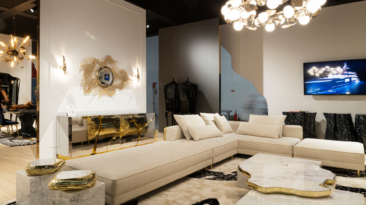 BOCA DO LOBO AT SALONE DEL MOBILE 2022: THE FIRST HIGHLIGHTS

Salone del Mobile 2022 is already started! Boca do Lobo is in full force with new products, new concepts, new designs, new techniques and the biggest news is our new... 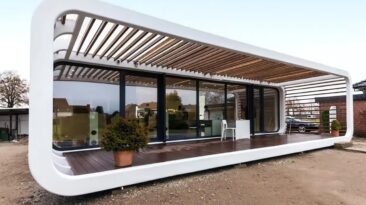 Prefabricated architecture has been gaining a lot of popularity and momentum in 2022! It basically involves making buildings or building various components at a... 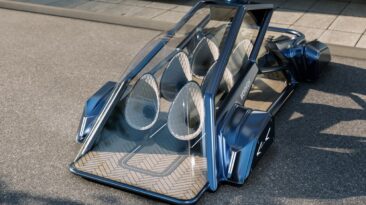 WHAT IF AUDI MADE PUBLIC TRANSPORT? THIS MOVIN’ON CHALLENGE DESIGN CONCEPT BLURS THE LINES BETWEEN LUXURY AND UTILITY

Have you ever looked around while stuck in a traffic jam, only to see yourself surrounded by large cars with just one, maybe two people inside them? Personal ownership... 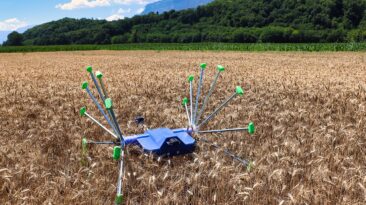 Monitoring crops and taking care of them over a period of time is not an easy task. Right from the moment the seeds are sown to their harvesting time. A lot can go...