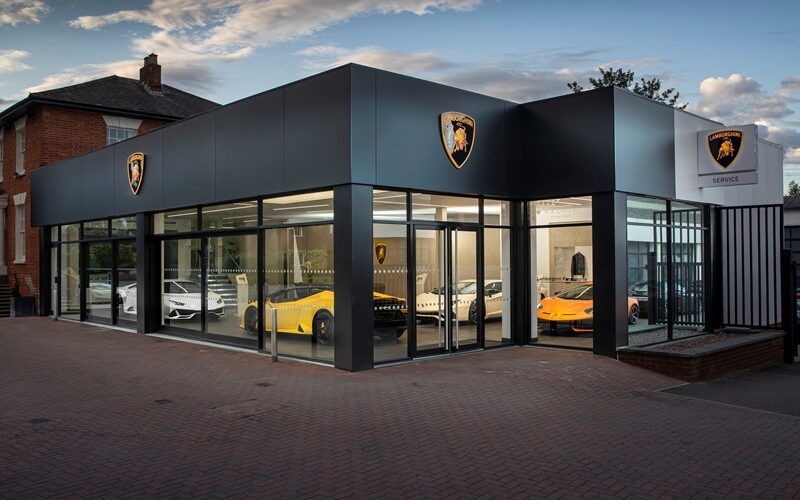 Lamborghini Pangbourne, which originally opened in 2013, is one of the UK’s ten-strong and growing dealer network: in 2018 the UK was the second largest single-country market for Lamborghini. The new showroom and service environment is the result of a significant investment by parent company HR Owen Plc, which currently operates three Lamborghini franchises in the UK: Pangbourne, London and Manchester.

“Lamborghini Pangbourne provides significant coverage in the south east of England, with an extremely loyal and growing client base,” said Automobili Lamborghini EMEA CEO Andrea Baldi. “The investment by HR Owen confirms the continuing strength of our partnership and the enthusiasm for our Italian brand in the UK, both with existing customers and owners new to the marque, as well as the remarkable number of Lamborghini fans in this market.”

“Lamborghini continues as a very strong-performing franchise within the HR Owen group of brands,” said Ken Choo, CEO of HR Owen. “We continue our substantial commitment to Lamborghini, which saw a record number of Lamborghini cars delivered from our three dealerships last year, reflecting the record sales achieved by the brand both in the UK and worldwide. Our new Lamborghini Pangbourne environment provides the perfect location for continued growth in both sales and aftersales, particularly with the Urus joining the model portfolio.”

More than 130 guests including Automobili Lamborghini representatives and owners attended the Pangbourne opening event, where the latest Lamborghini models including the new Huracán EVO coupé and Spyder, were also presented.

In 2018 the UK was the second largest Lamborghini market worldwide after the USA, and the first within Europe. Automobili Lamborghini delivered a record 5,750 cars to customers globally in 2018, the year that the Lamborghini Urus made its dynamic debut, and has already seen an 89% year-on-year growth in the first half of 2019, delivering 4,406 vehicles in six months. 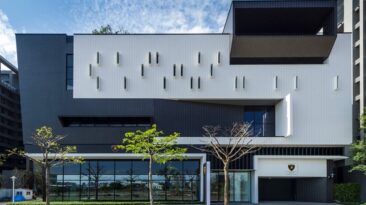 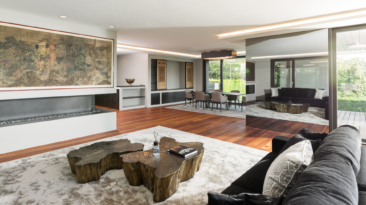 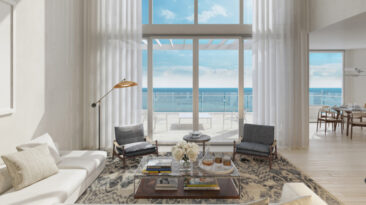 3 LUXURY REAL ESTATE HOT SPOTS TO KEEP ON YOUR RADAR

The way people think about their living spaces has changed tremendously over the last few years. The rise of remote work has enabled us to live our lives untethered from... 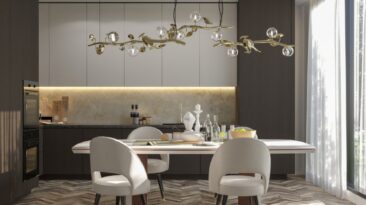 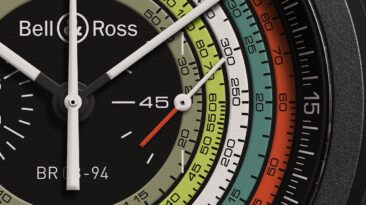 Bell & Ross is a name known for luxury timepieces. Every piece is highly sought-after because of its uniqueness. We have already seen watches with industrial chic... 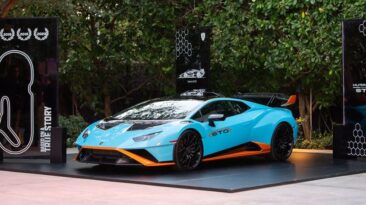 LAMBORGHINI SHOWCASES THE HURACáN STO AT THE INSTITUTE OF CONTEMPORARY ART, MIAMI 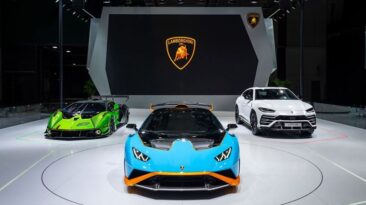 THREE PREMIERES FOR AUTOMOBILI LAMBORGHINI AT THE 2021 SHANGHAI AUTO SHOW 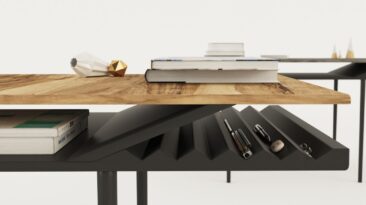 Because I spend most of the day seated in front of my computer, I like looking at different designs of desks, tables, and other furniture that will fit my lifestyle. I... 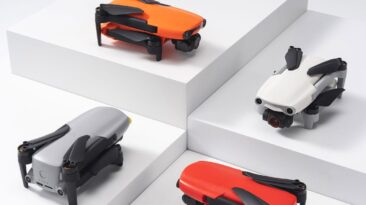 There’s a new sheriff in town. The homegrown American robotics brand released a tiny 4K drone that directly fires shots at DJI. The EVO Nano+ from Autel is impressive... 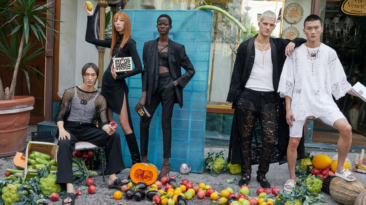